Seokmin Ko Interviewed on CNN about “The Square” series

An idyllic landscape. A bustling cityscape. Yet, there is something else in these photographs.

Most imperceptibly, two hands hold up a mirror reflecting a bit of the surroundings and still becoming a part of the overall scene.

Photographer Seokmin Ko’s project, called “The Square,” introduces the reflective surface into seemingly normal surroundings in an effort to get people to “reflect on how we are living in the physical world.”

“Since a mirror will reflect reality and at the same time reality seen in lateral reverse (or right symmetric), I thought there was an inherent double meaning,” he said. “One’s presence doesn’t have to be reflected in the mirror, but I thought the mirror was appropriate in expressing the subjectivity of presence through the act of reflection.” 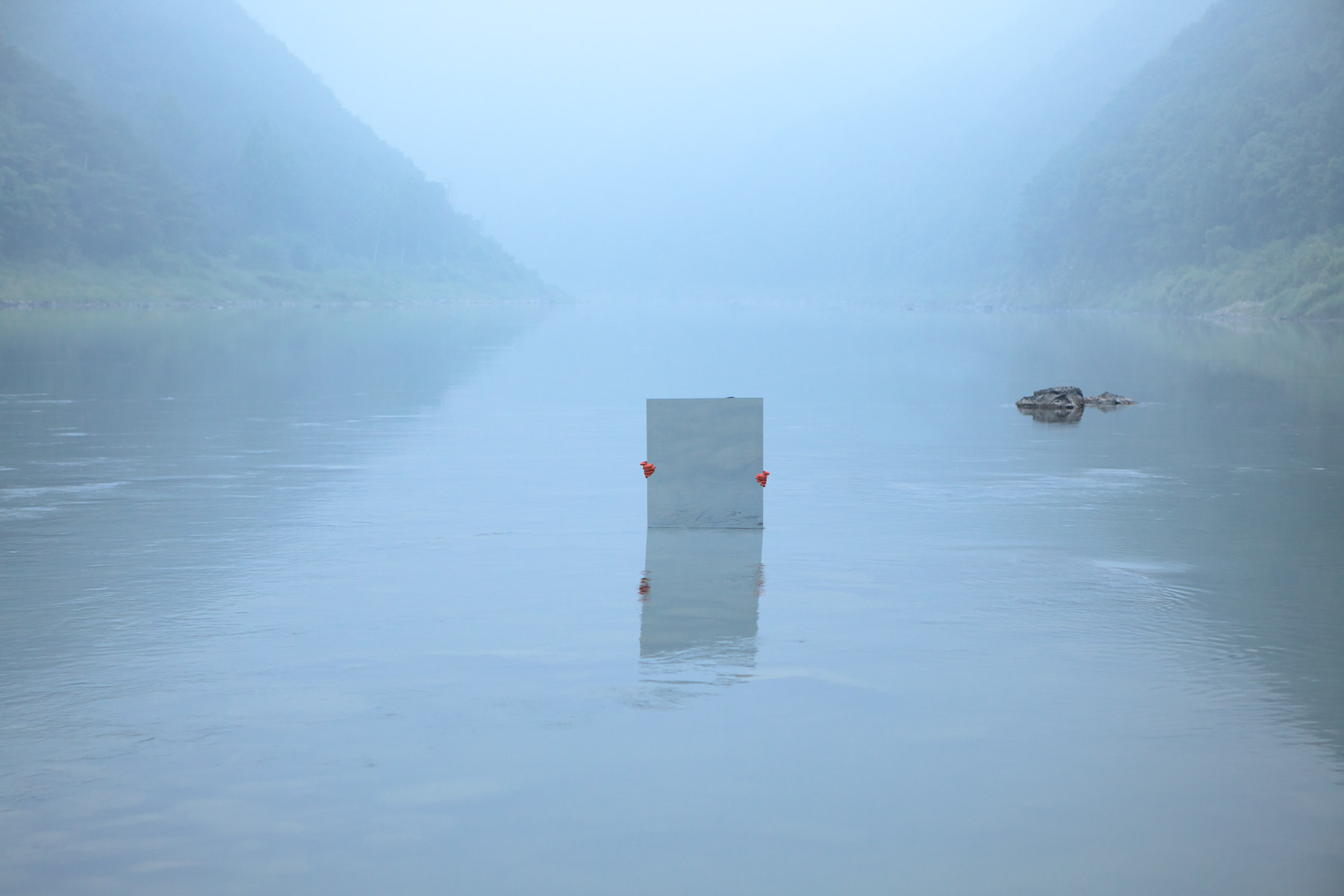