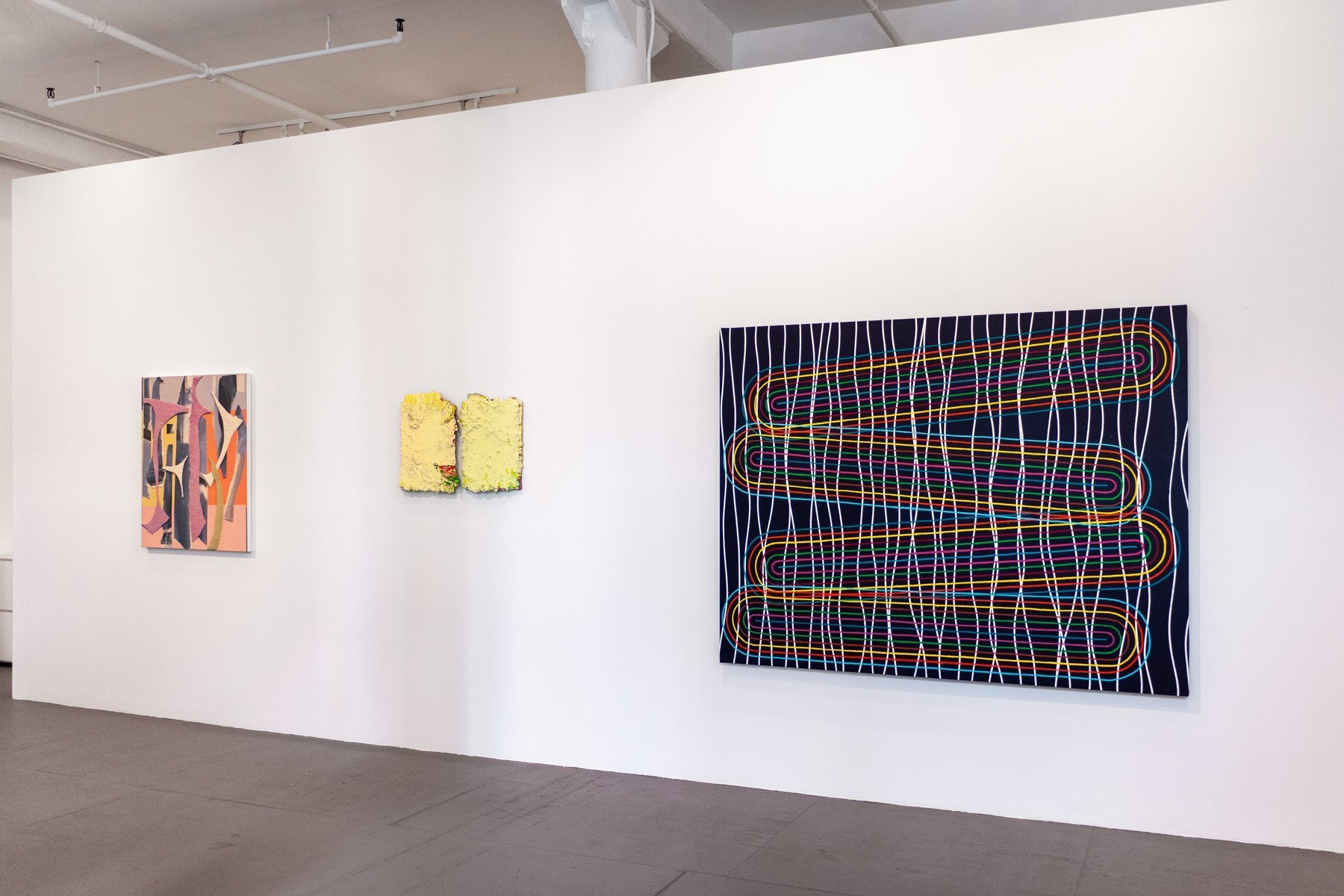 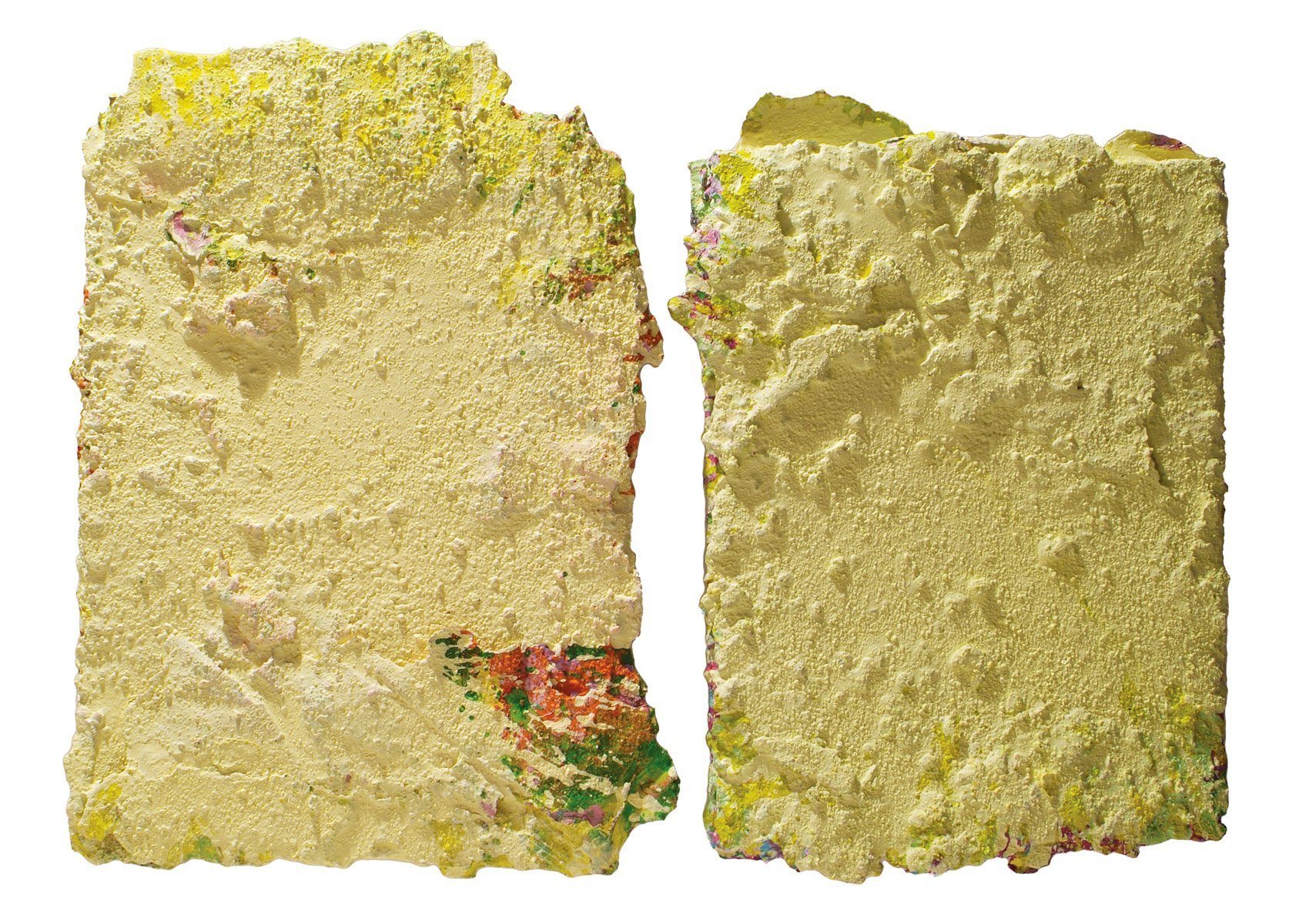 Mariano Ferrante (b. 1974, Bahía Blanca, Argentina) is one of the most innovative geometric abstract artists working in Argentina today. Ferrante has had solo exhibitions and commissions in leading cultural centers in Buenos Aires including Fundación PROA, Centro Cultural de España, and Centro Cultural Recoleta. His work has also been shown at the Museo Nacional de Bellas Artes, Buenos Aires; Museo de Arte Moderno de Buenos Aires; and Museo de Arte Contemporáneo de Buenos Aires. In 2009, he received the Creators’ Grant in Visual Arts from the Metropolitan Fund for Culture, Art, and Science of the Government of the City of Buenos Aires. In recent years, he was invited to create several public installations for landmark buildings such as the Carlos Pellegrini building in the heart of the business district and as well as a site-specific work in the Belgrano E line subway station in Buenos Aires.