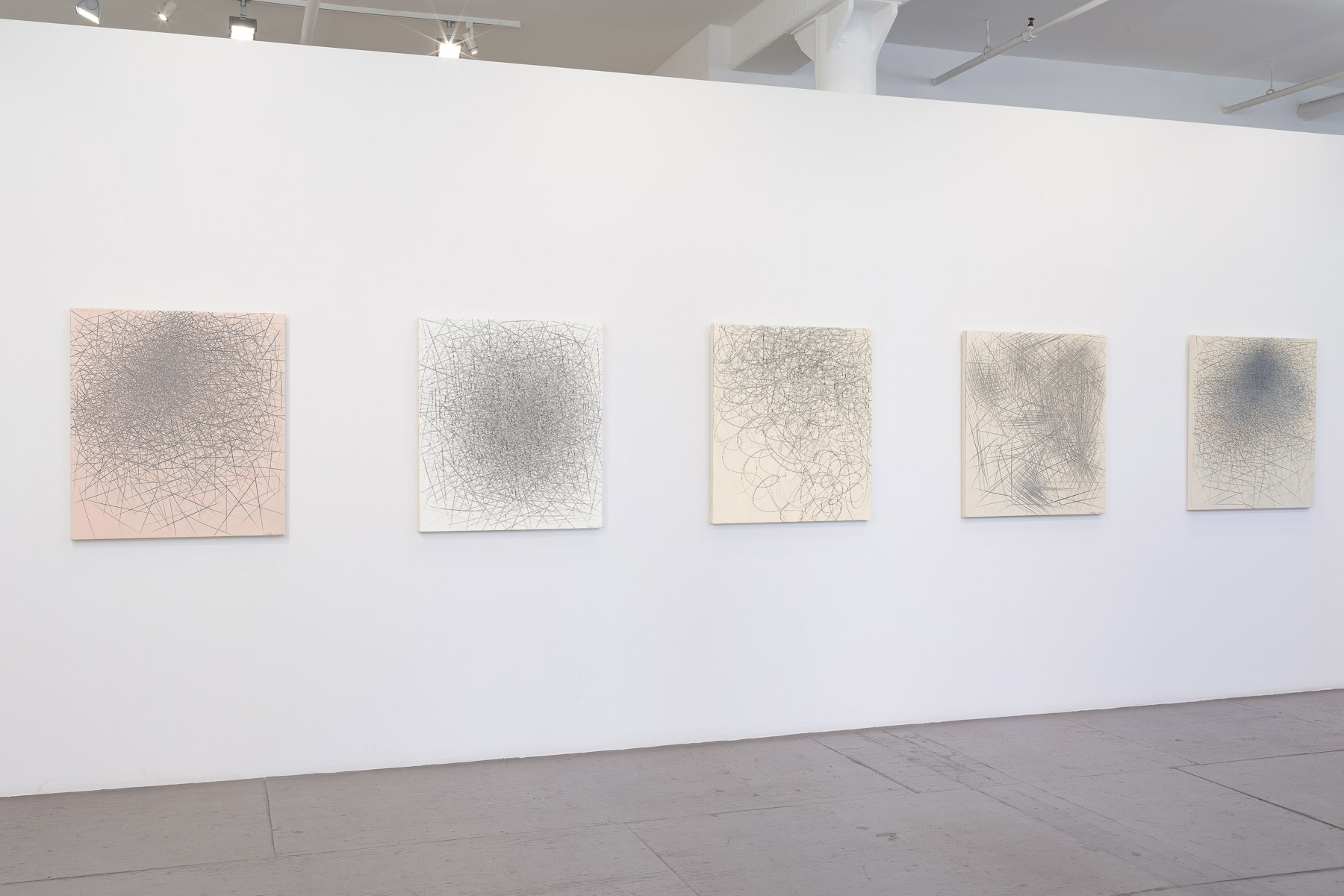 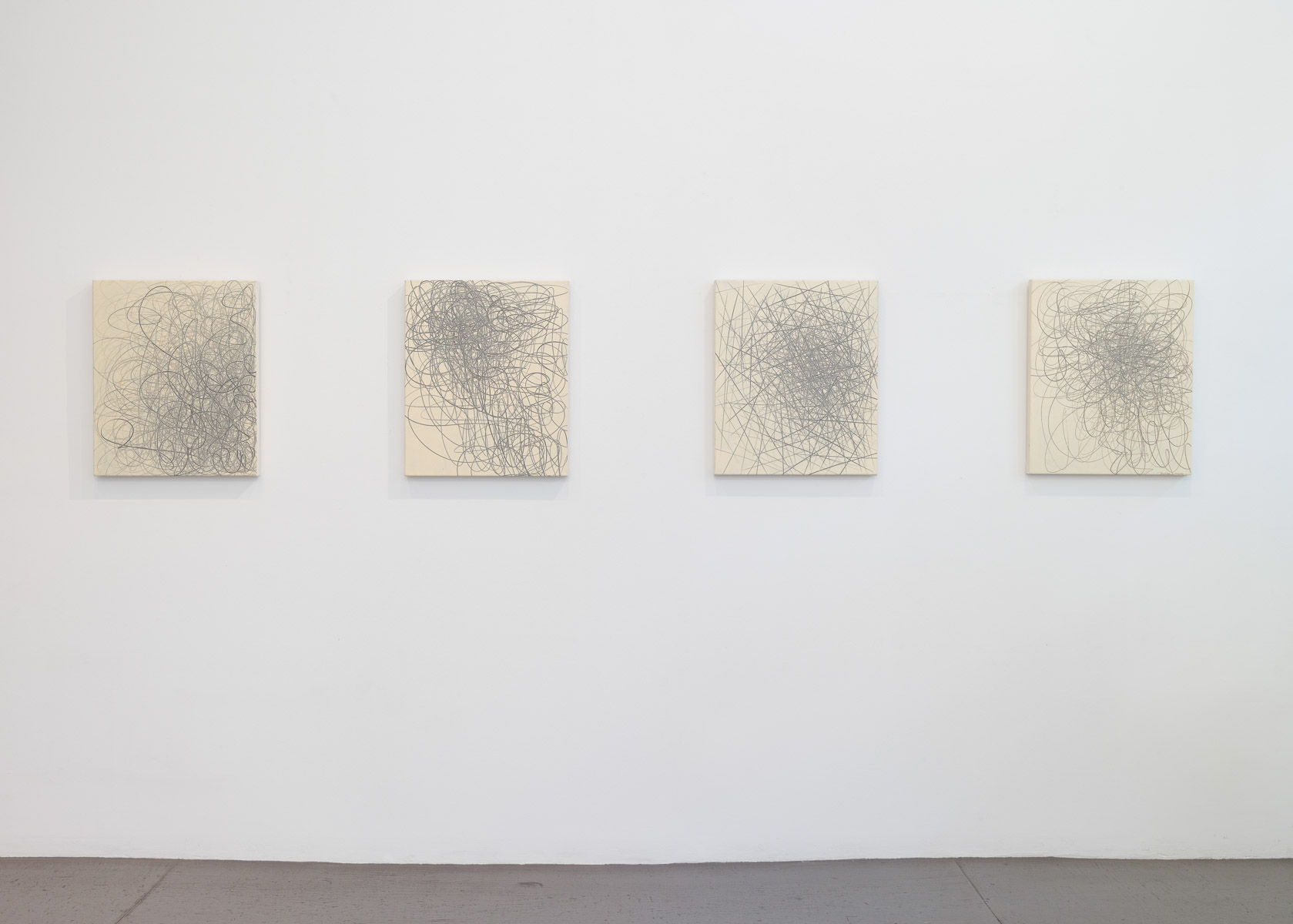 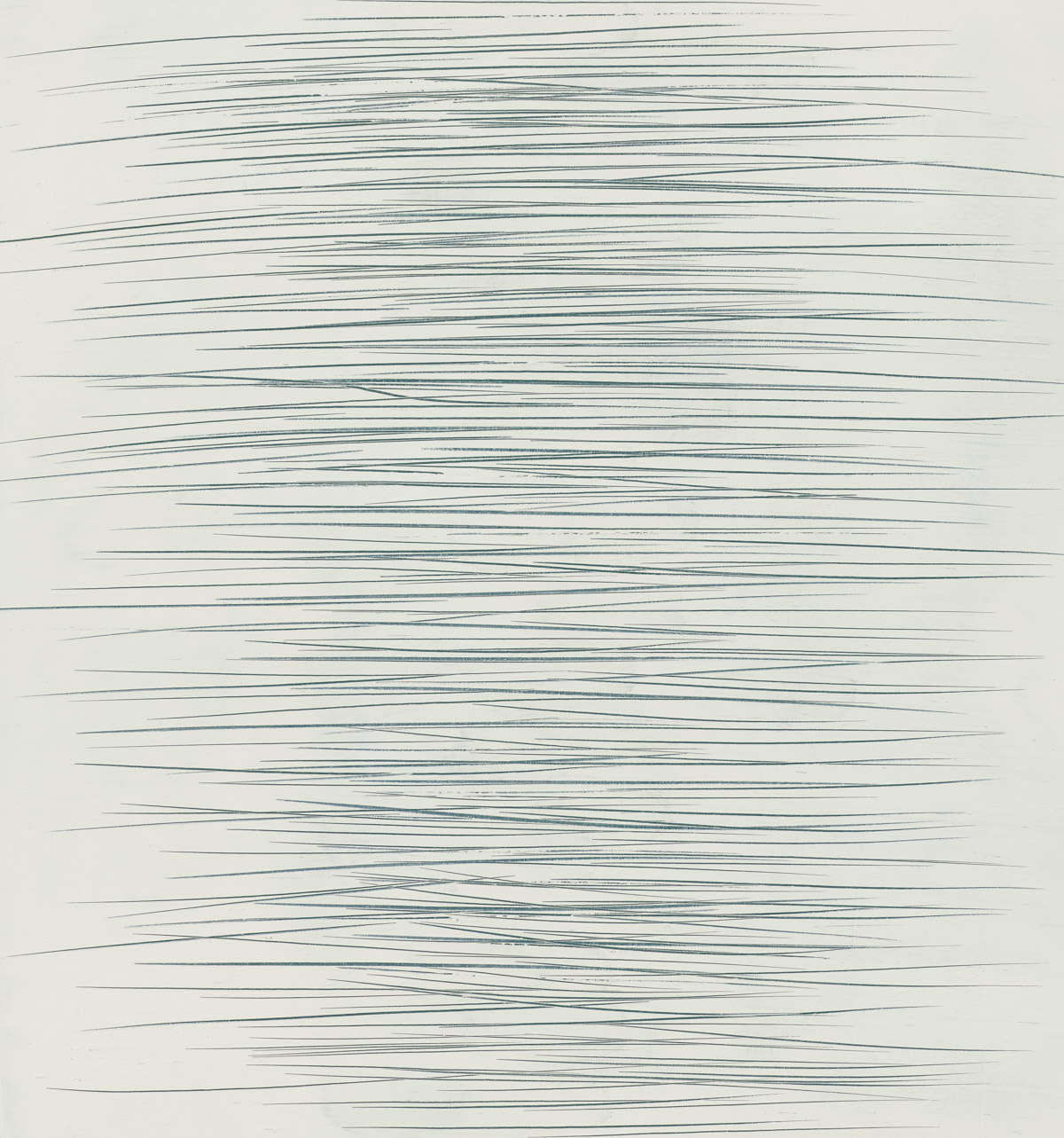 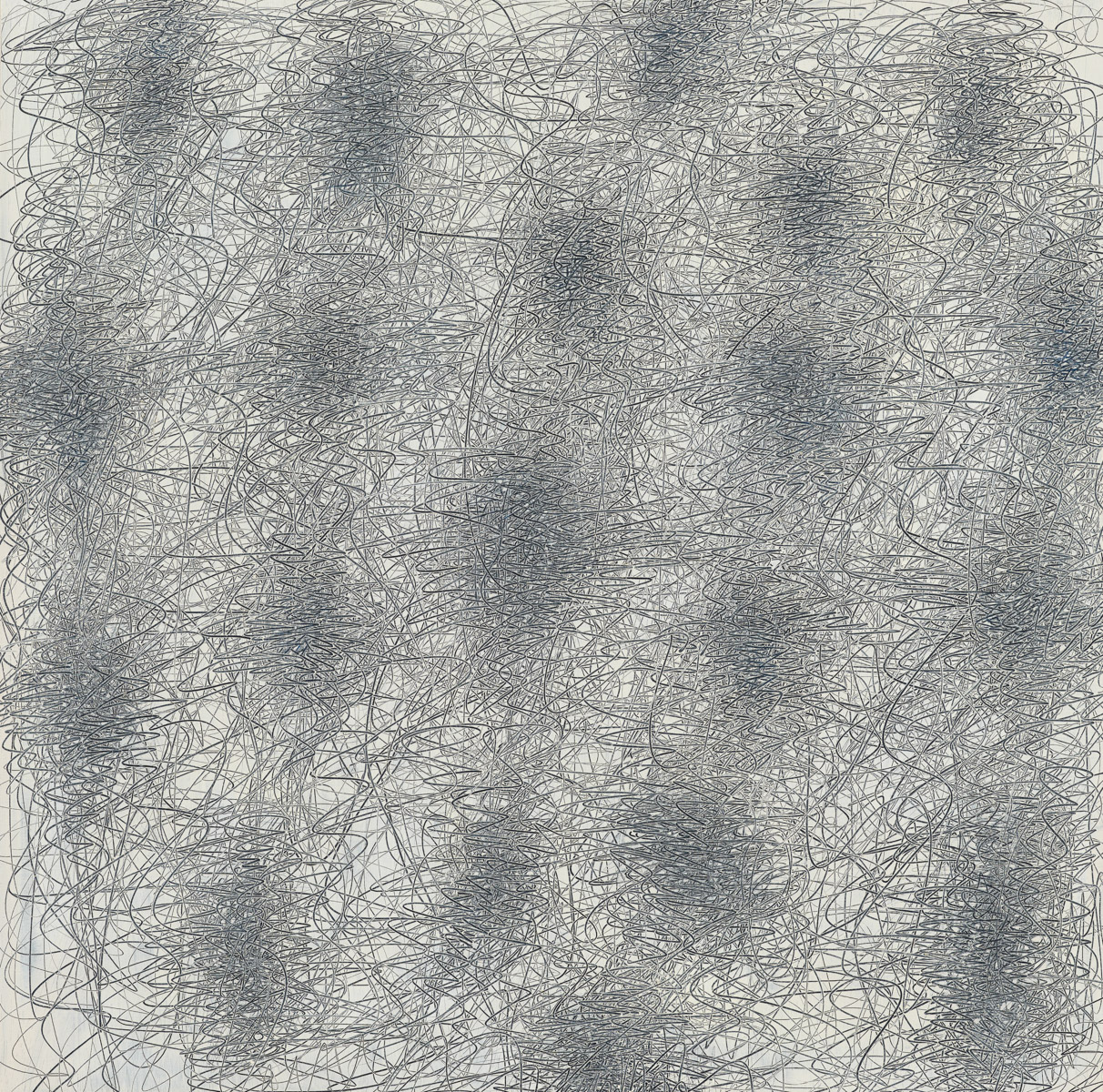 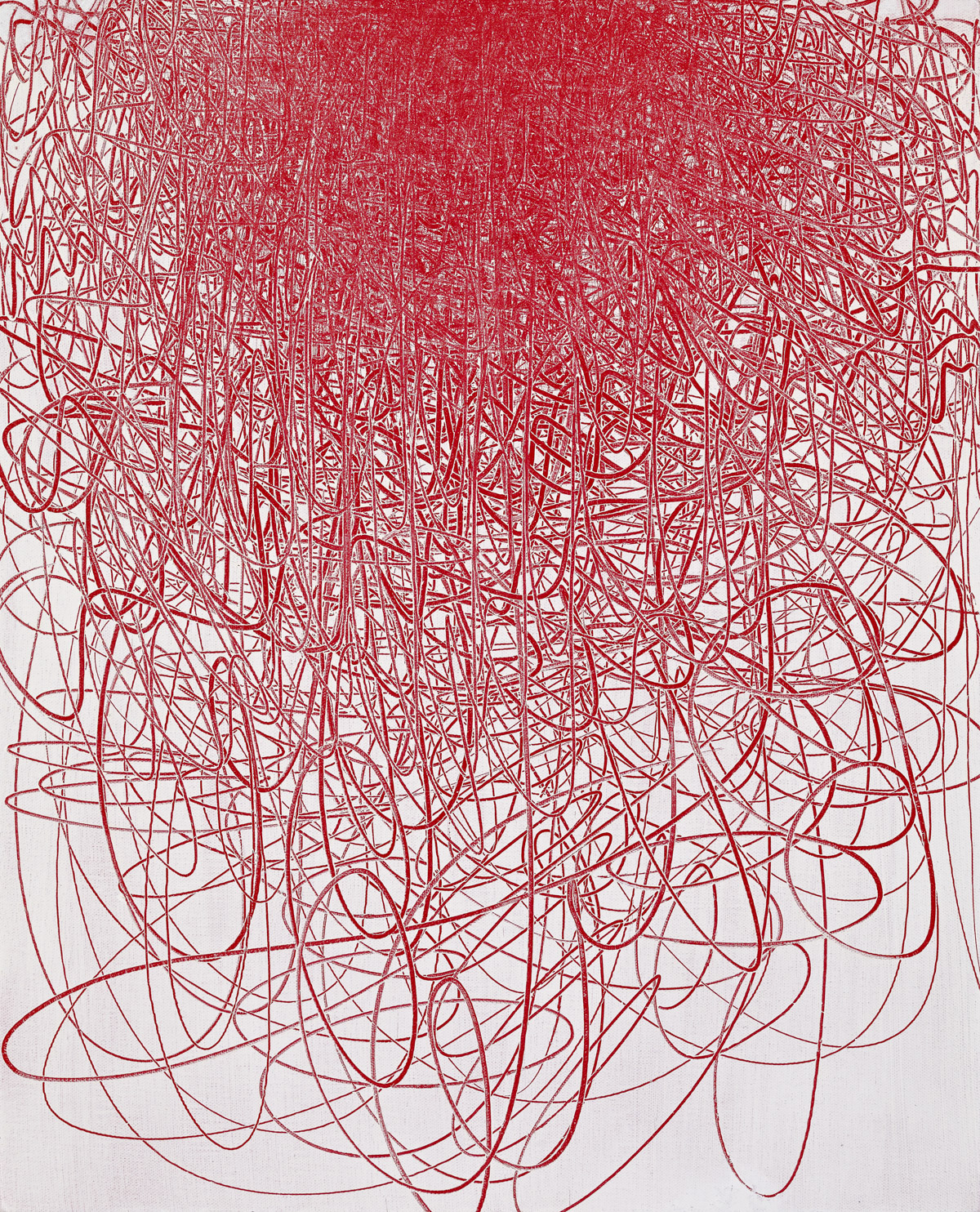 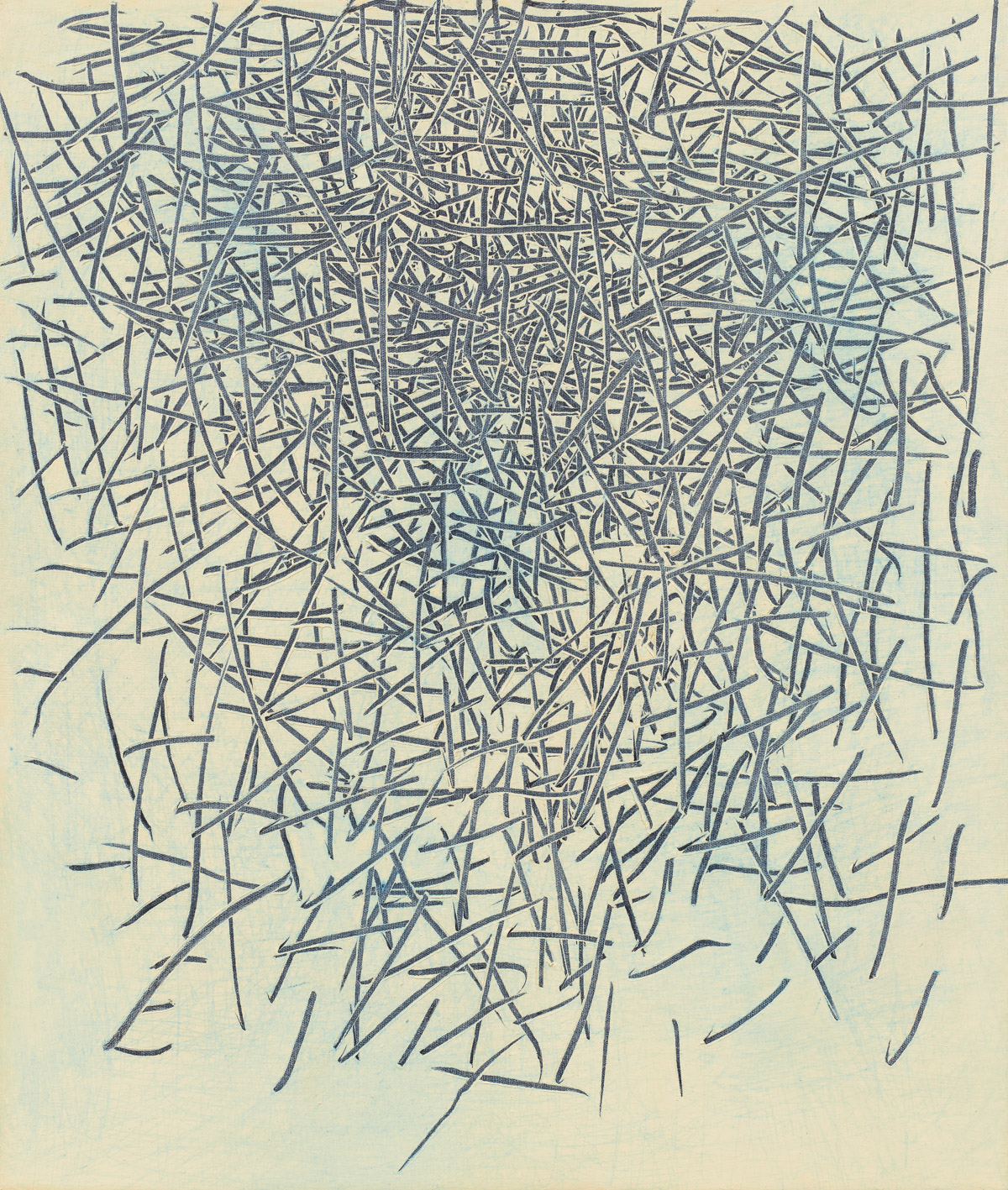 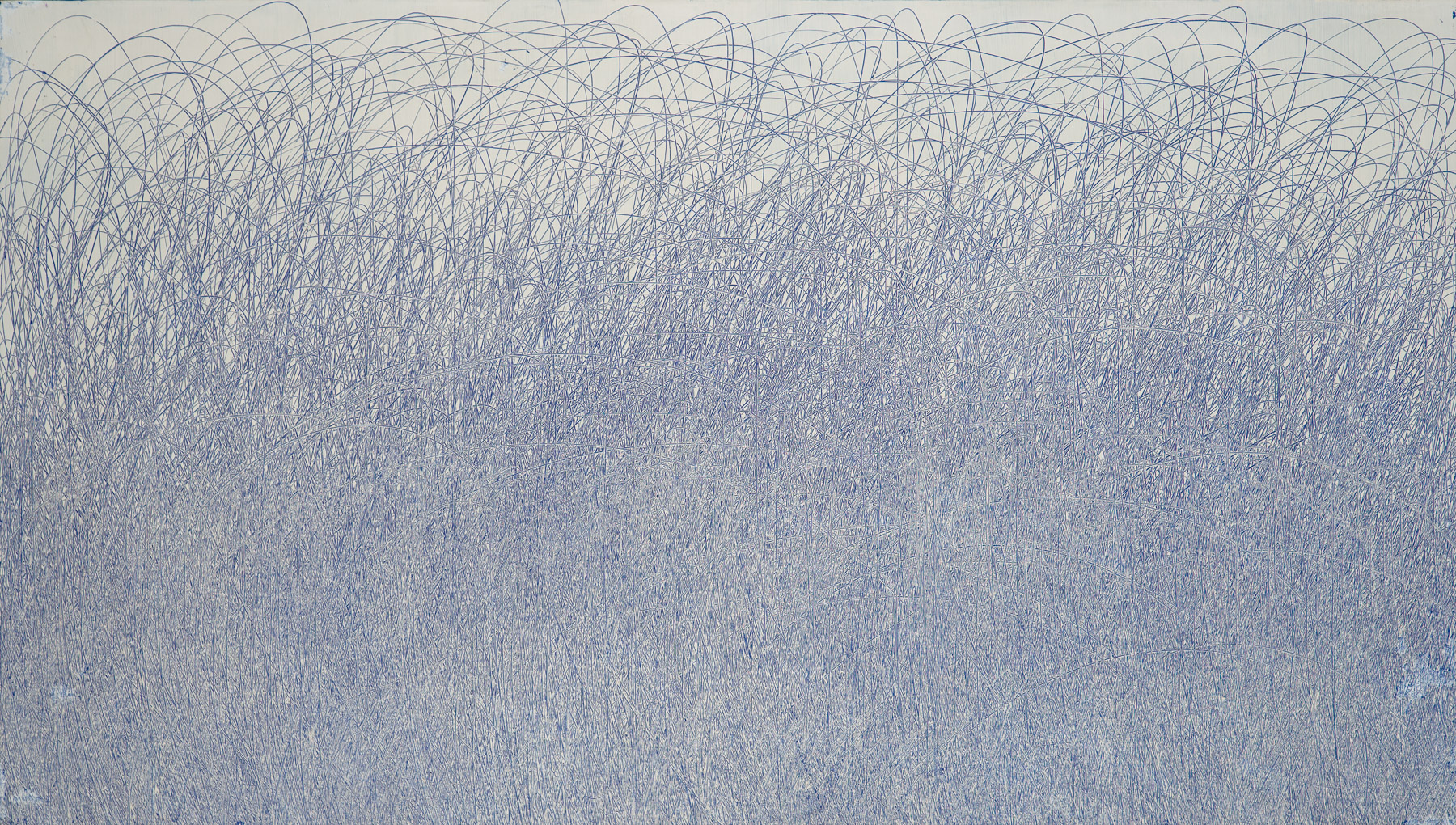 Art Projects International is pleased to present Suddenly a Knife, an exhibition of new white paintings by Il Lee. This exhibition, the first dedicated to Lee’s white paintings, will be on view from September 27 to November 18, 2017 at 434 Greenwich Street in Tribeca. Several of the new white paintings are featured in the book Il Lee: New Paintings/40 Years in New York that accompanied Lee’s successful 2016 solo exhibition celebrating his career spanning over the past four decades in New York City. Now, viewers have a chance to see the latest evolution in Il Lee’s painting which gives much insight into his recent and long term concerns. The exhibition is accompanied by an illustrated brochure with an essay by David Brody.

Born and raised in Seoul, Il Lee studied painting in the 1970s with seminal figures of South Korean contemporary art, including those in the vanguard of the abstract monochrome painting movement (Dansaekhwa). He was among the first wave of South Korean artists to move to New York (his home since 1977) where he developed his signature process and style using ballpoint pen, a medium important to his practice over the decades. The pioneering work with ballpoint that Il Lee began nearly 40 years ago has garnered much recognition, and the breadth and depth of his artistic contributions are well documented in books and publications.

Il Lee’s recent venture into a different medium, exemplified in the first public unveiling of his large-scale acrylic and oil on canvas work at the Metropolitan Museum of Art in 2010, has opened up a significant and exciting new direction for the artist. In Lee’s acrylic and oil works on canvas, the line work follows a similar trajectory of many of his well-known ballpoint ink works but the line is incised rather than applied. He incises through the dark oil color to reveal the light acrylic ground beneath—creating light with his line.

In the new white paintings on view, Lee returns to the reductive palette of his ballpoint works and the paintings use a minimum of color and feature strong value contrasts. In works like WB-1627, the dark grey showing through is the specially prepared canvas surface; and the solid, velvety light areas are unmarked portions of carefully applied, rich white oil color. Tangles of lines are thicker and have the simple clarity of Lee’s pure ink drawings on clean white paper. They become at once drawing and painting. In WB-1610, his massings of looping, energetic lines have given way to more angular, more interrupted, even more urgent, styles of mark making. In WBL-002, short marks dominate resulting in a chiseled surface texture.

The line cutting through the oil paint is never a clean dark path—the stylus makes an edge and the oil paint moves away in its own fashion; also the areas of white oil color have their own character and vary in density resulting from Lee’s method of application. The stylus-formed lines are infinitely versatile and the richness of the media allows for a full exploration of the more painterly aspects of Lee’s work. Although concentrated effort has been dedicated to the white series only in the last three years, a few white paintings began to appear since 2009 and can be traced as far back 35 years ago to the 1982 painting Untitled 82-D which is included in the exhibition on loan. Untitled 82-D, a stunning and rare example of an early “nail” painting, brings the viewer back to Lee’s early investigation of materials and process that began decades ago.

As an artist who first developed his craft in South Korea in the seventies, and spent most of his adult life in New York, one can clearly understand Lee’s coming out of a variety of traditions. Scholars and critics describe multifarious influences and Lee’s innovative and historically grounded work happily stands up to analysis. But, particularly with this new series, Lee can also bring the viewer back 600 years to buncheong ware—the striking ceramic type produced during the first 200 years of Joseon Dynasty (1392-1910). In studying buncheong work while keeping Lee’s work in mind numerous parallels naturally unfold—rendering through incision; the use of negative space; the economy of means; the bold use of few colors; the application of white early on in the process to determine the final affect of the colors; an interest in “modernist” simplicity and, at once, experimentation.

With this exhibition of Il Lee’s latest works, it will be easy for viewers to appreciate the timelessness of his honed aesthetic, contemporary yet existing outside of any easily described genre.

Il Lee is featured in the forthcoming book The Artist Project: What Artists See When They Look at Art, published by Phaidon, London (October 2017). 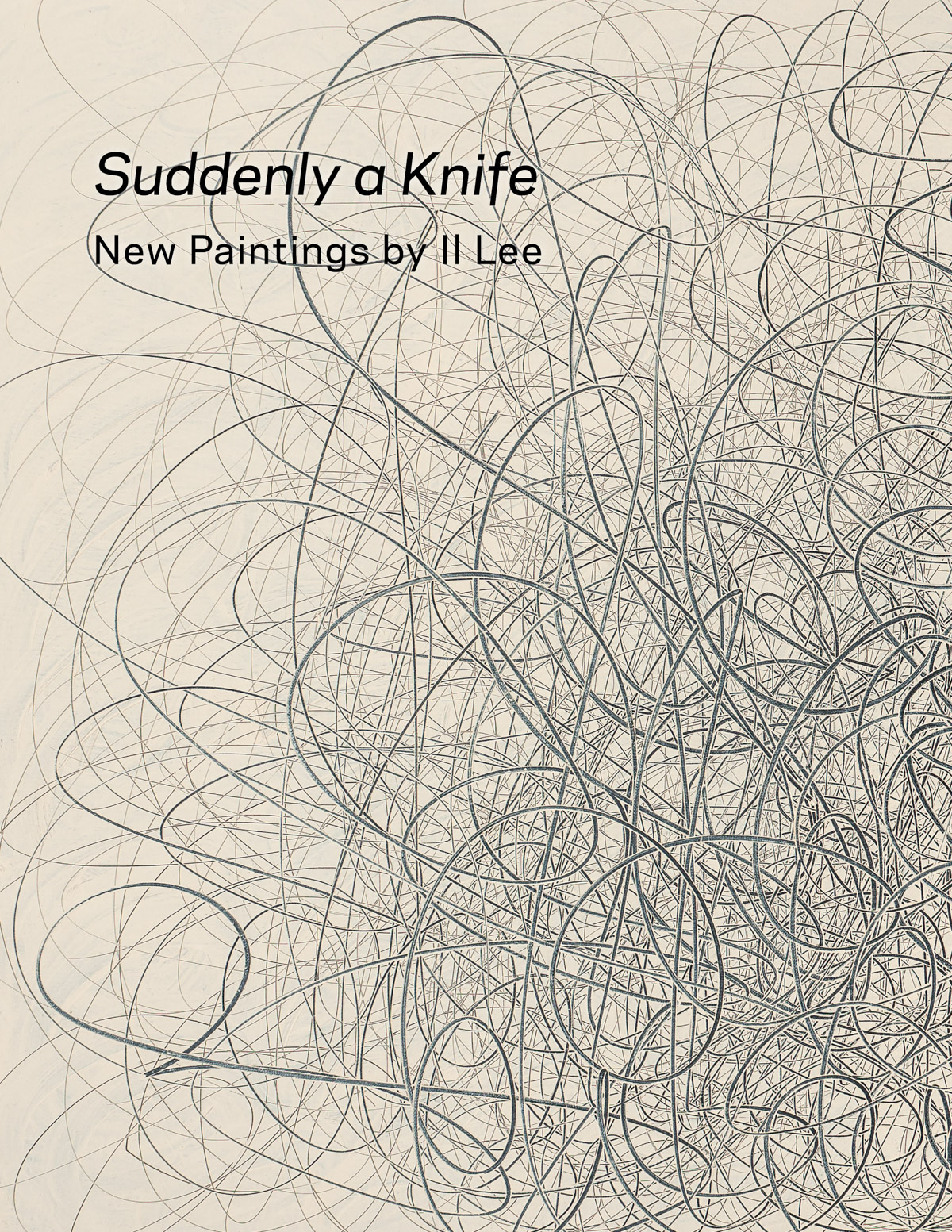