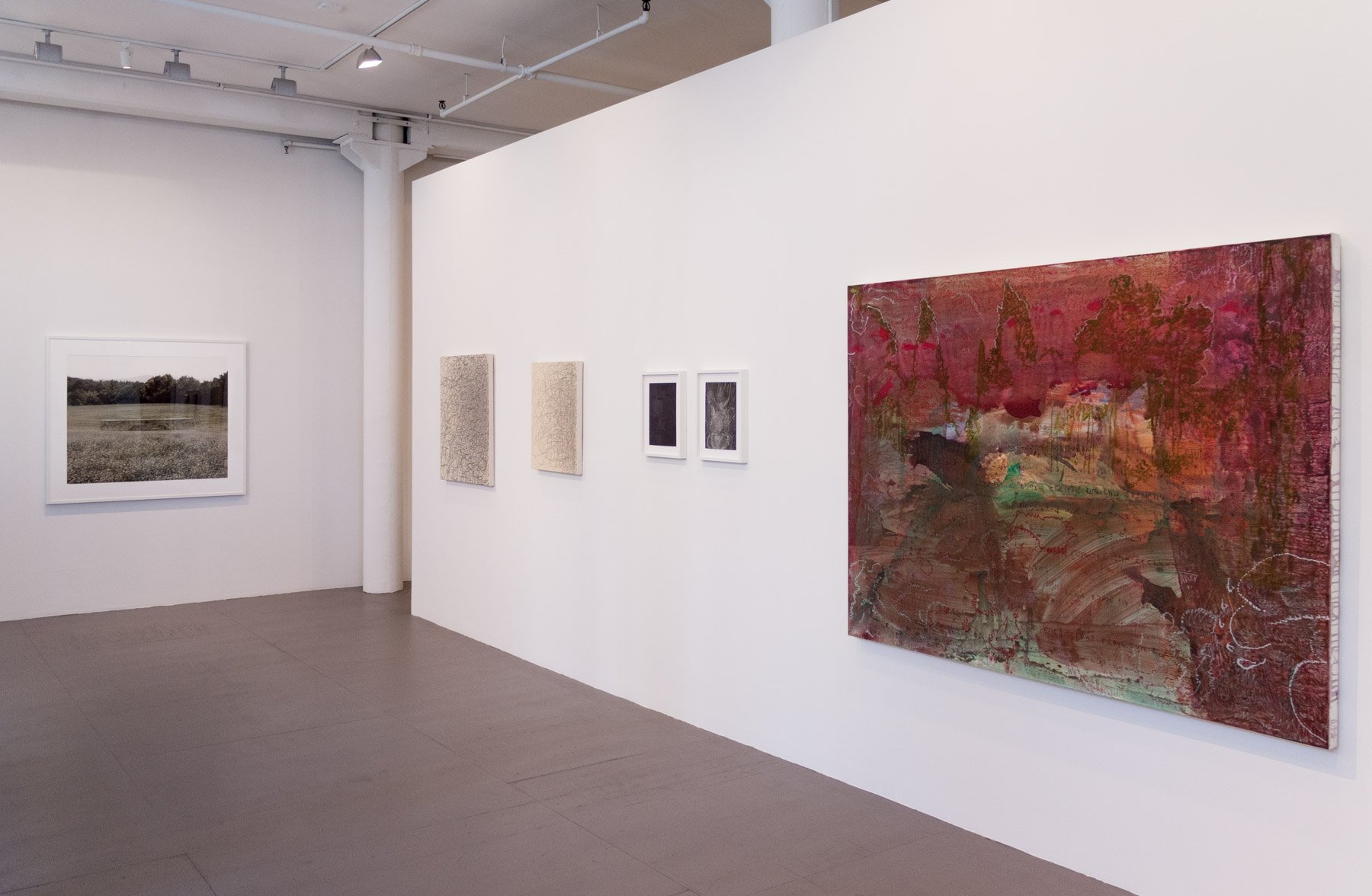 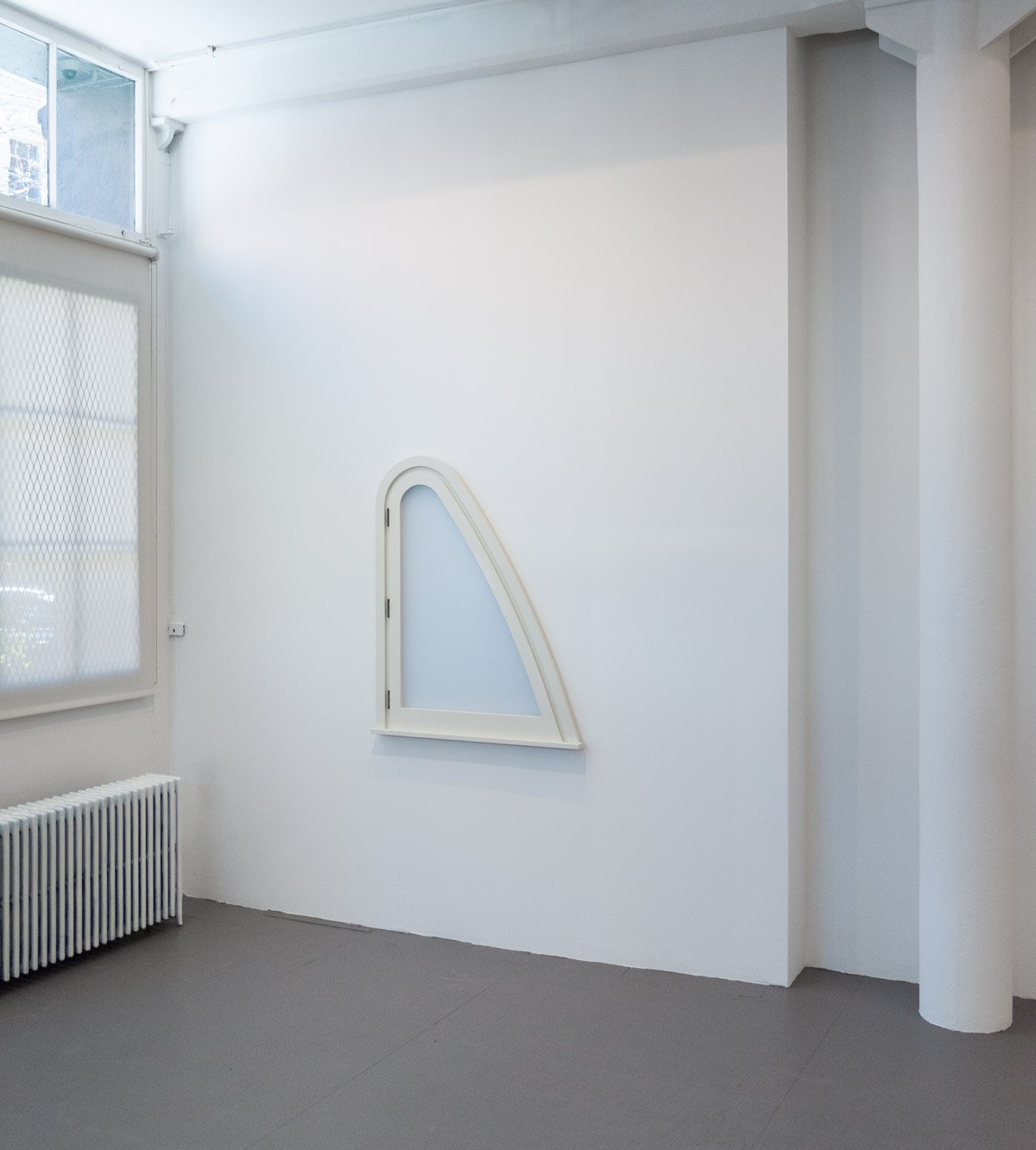 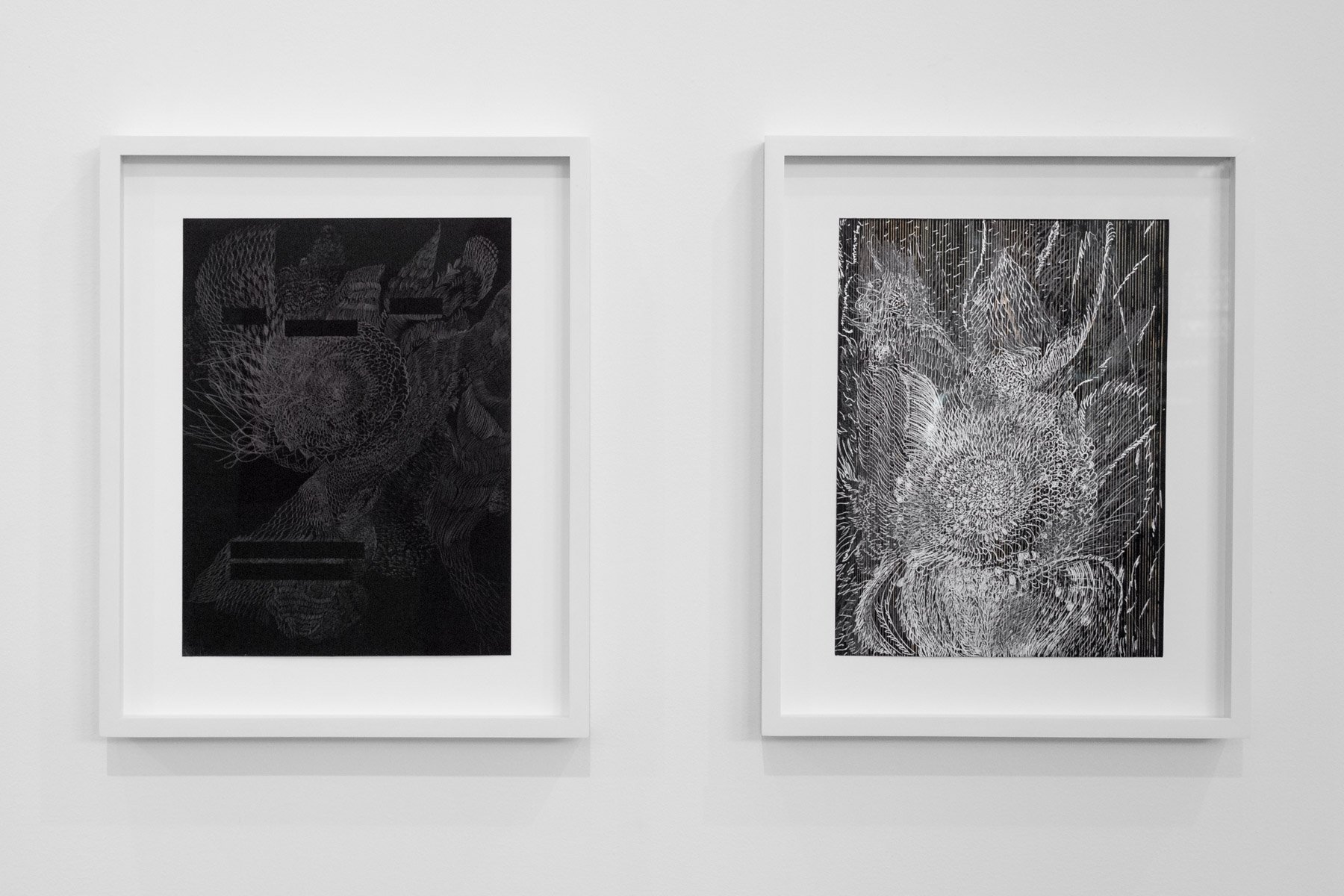 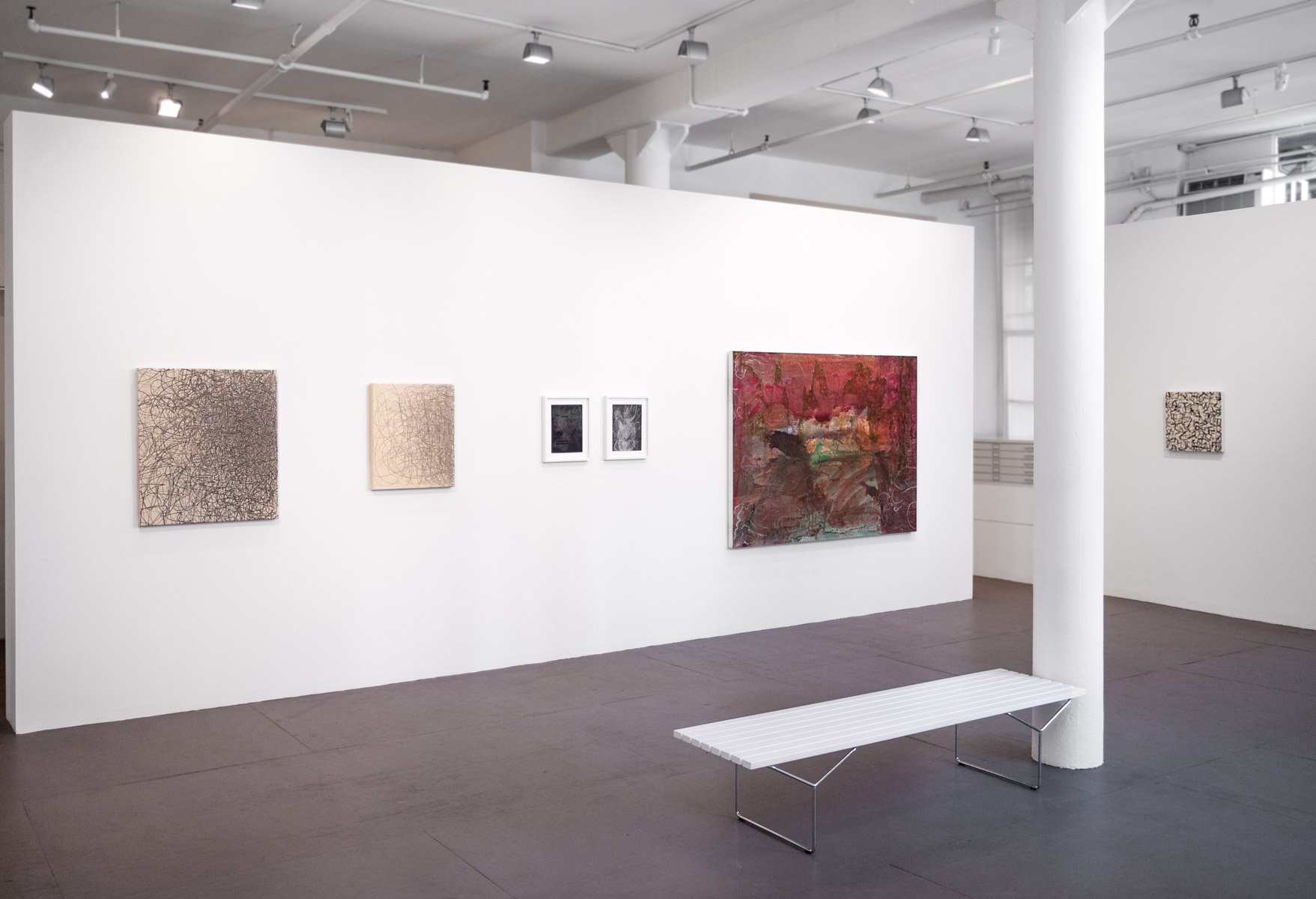 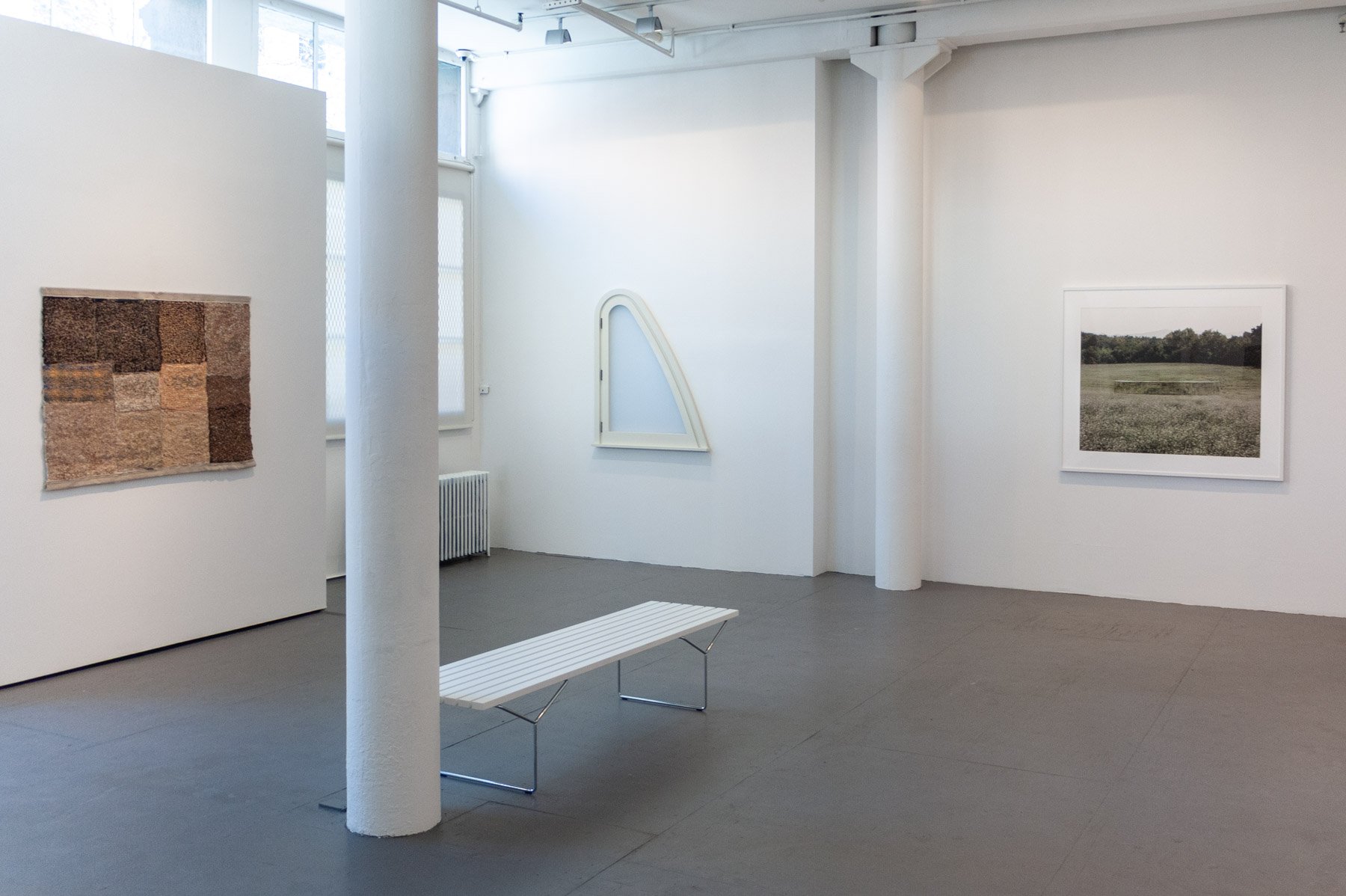 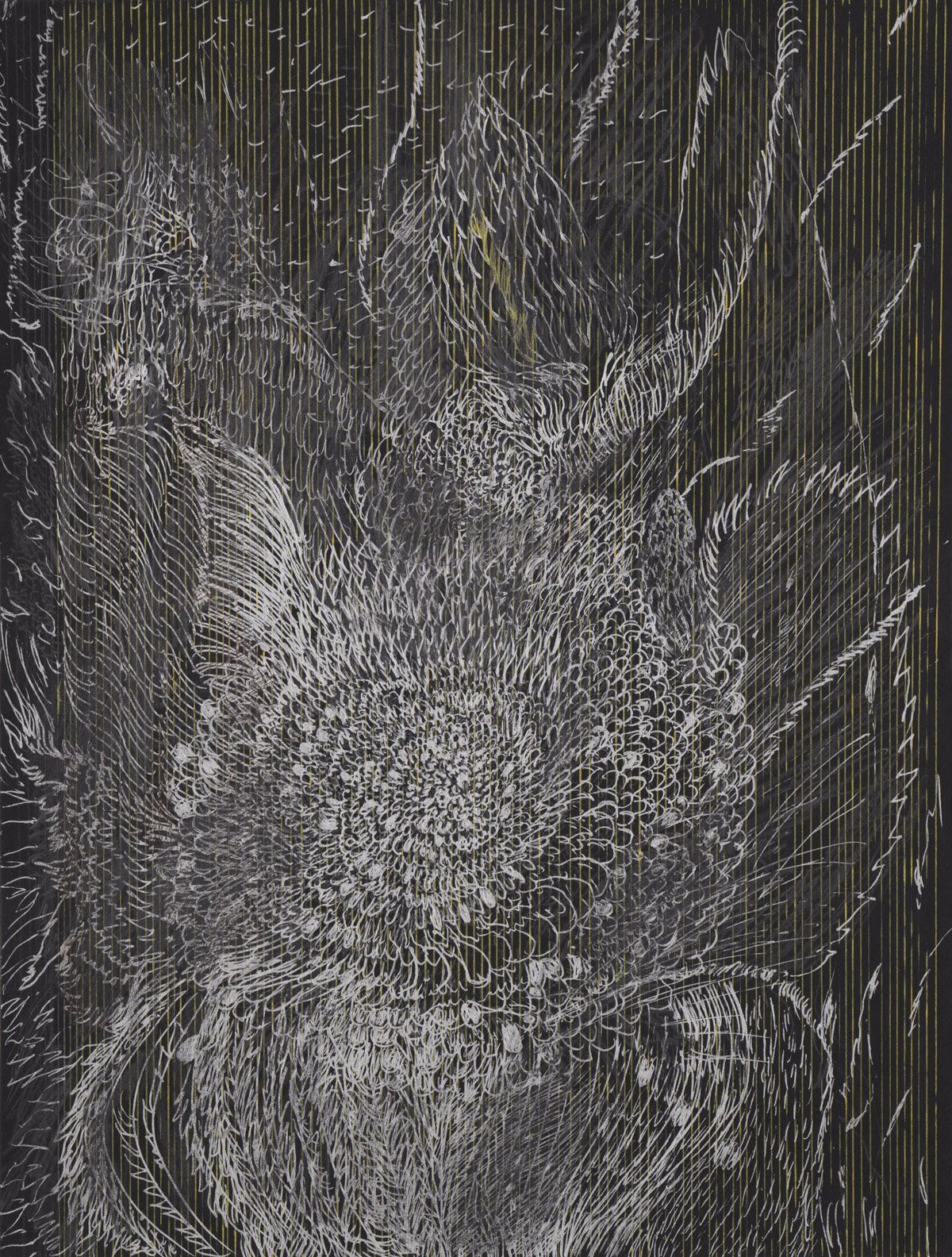 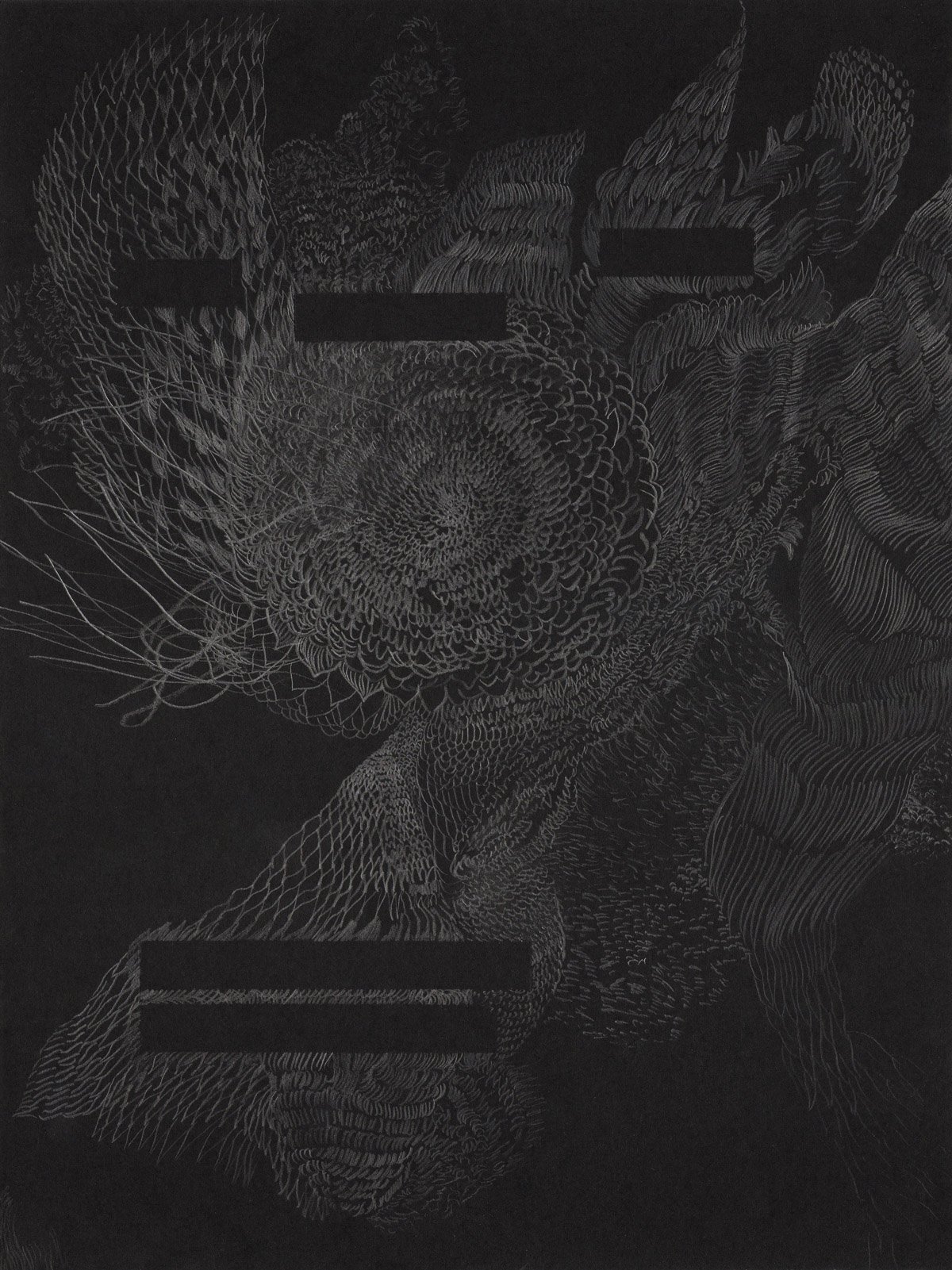 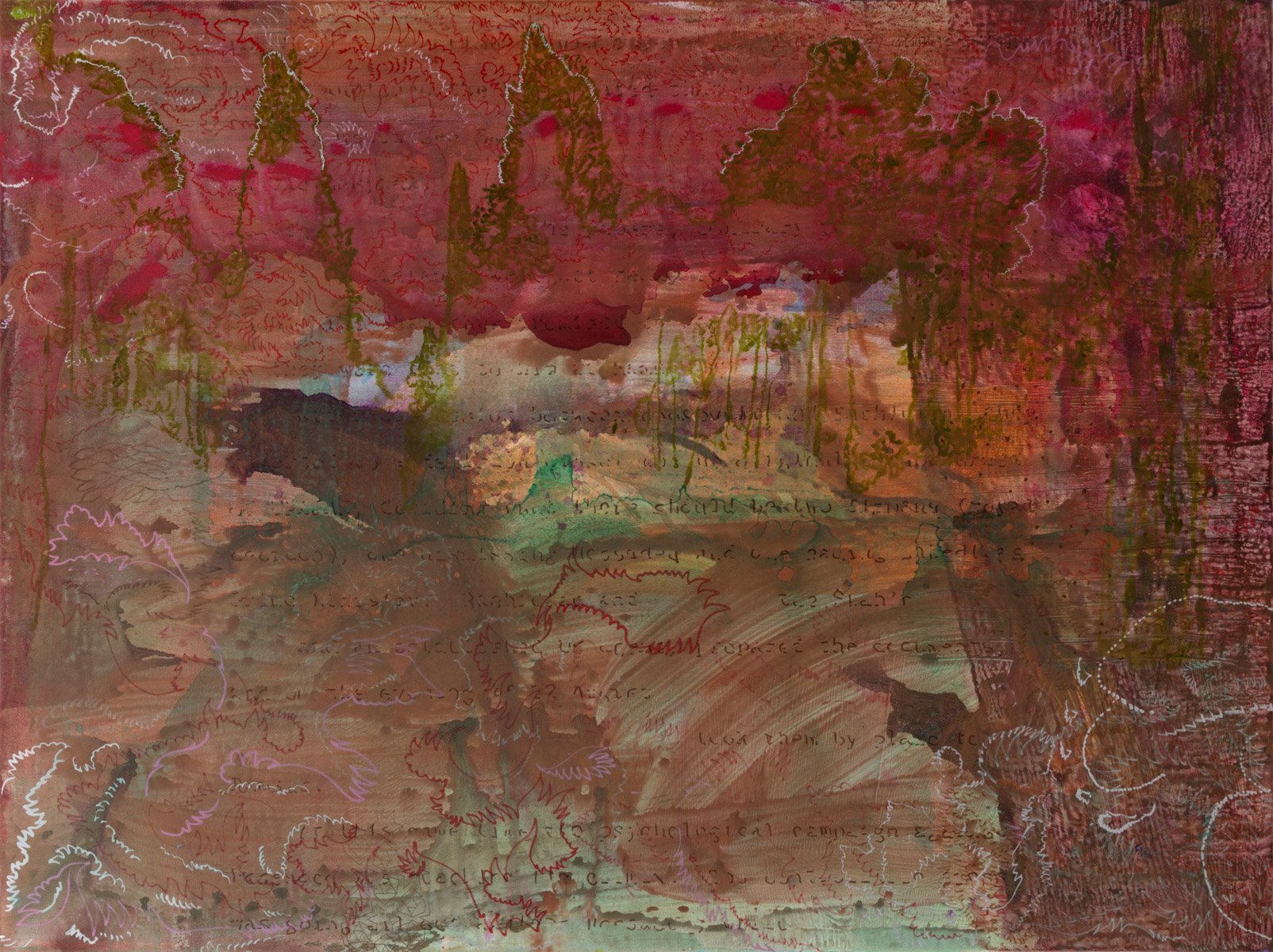 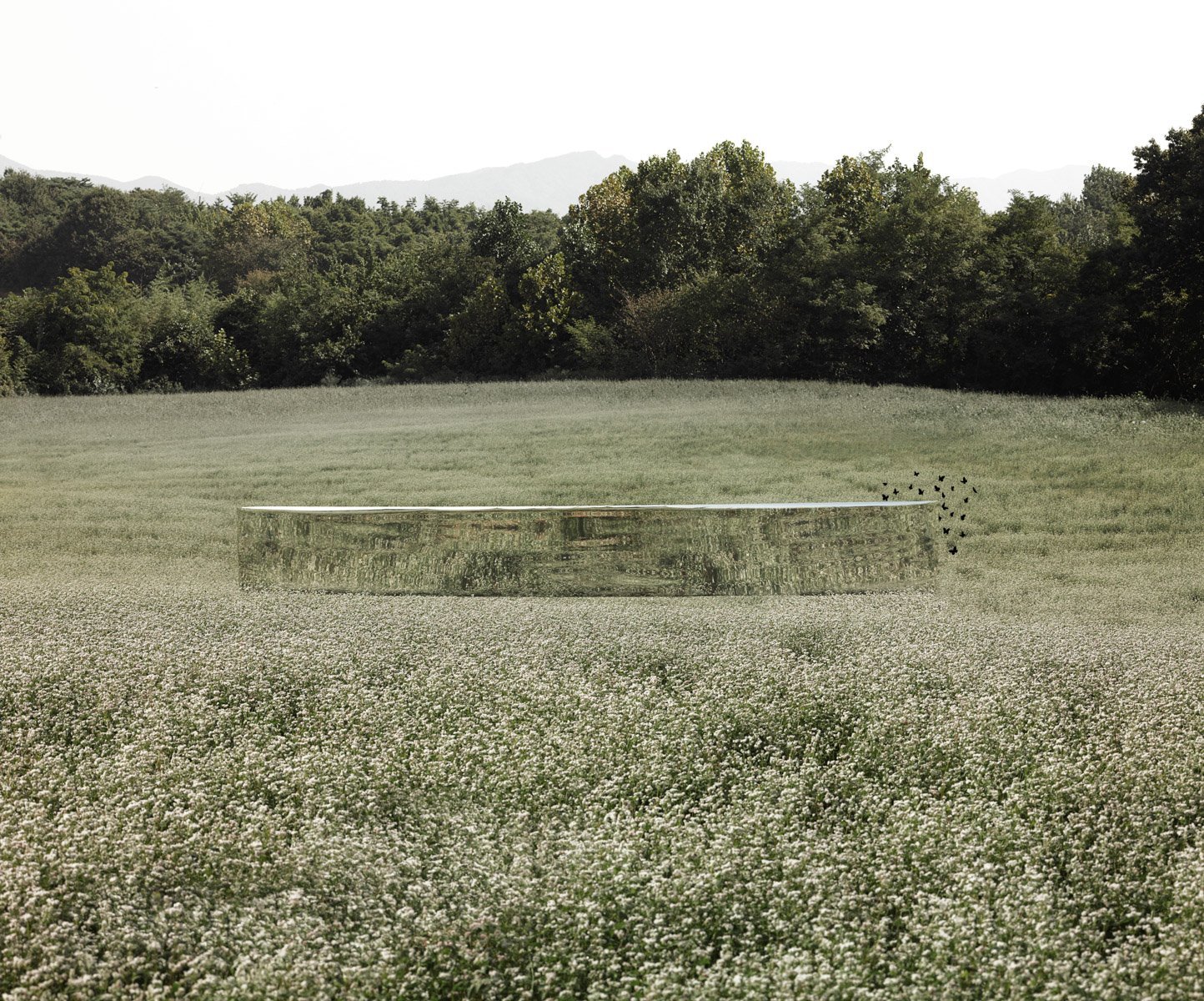 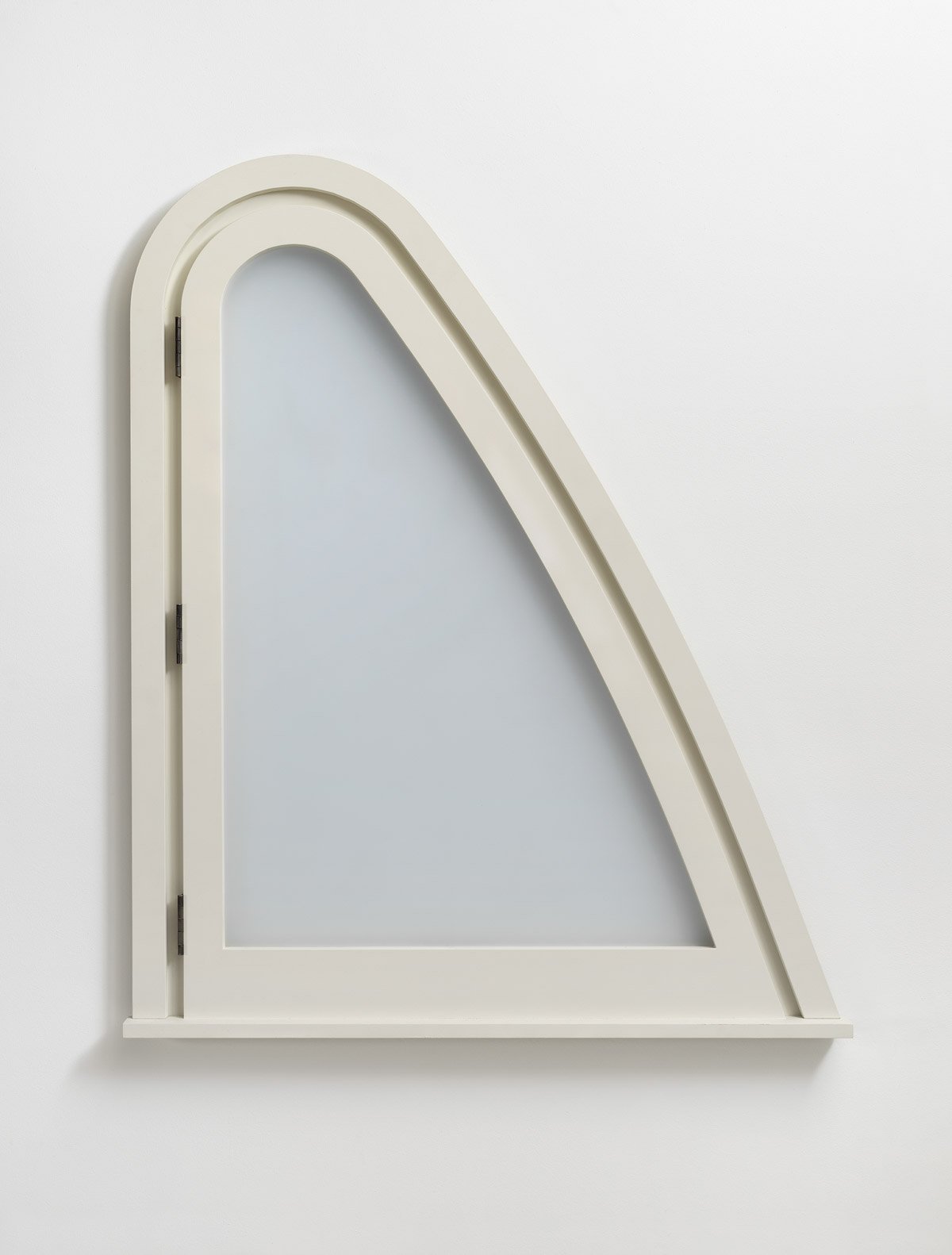 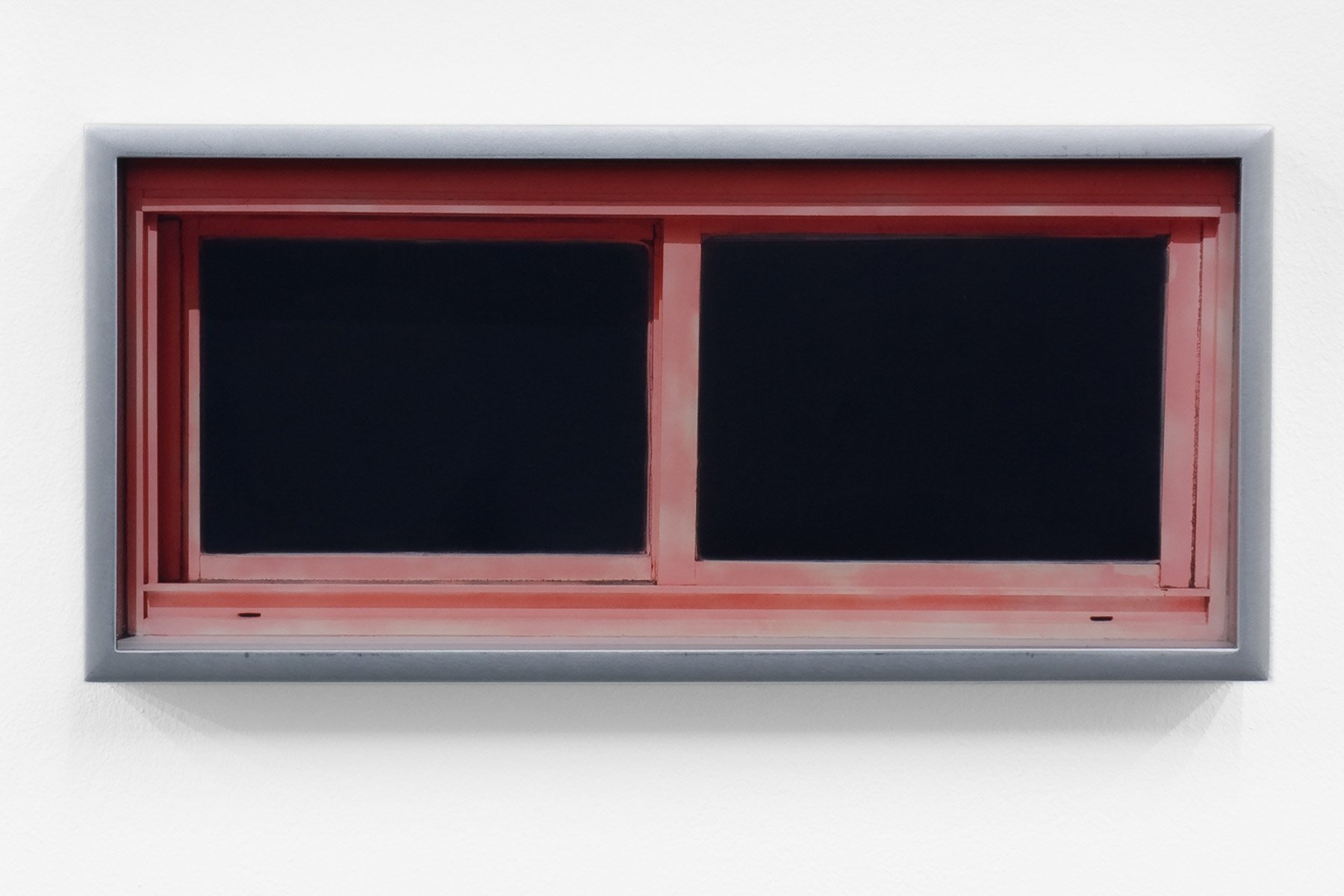 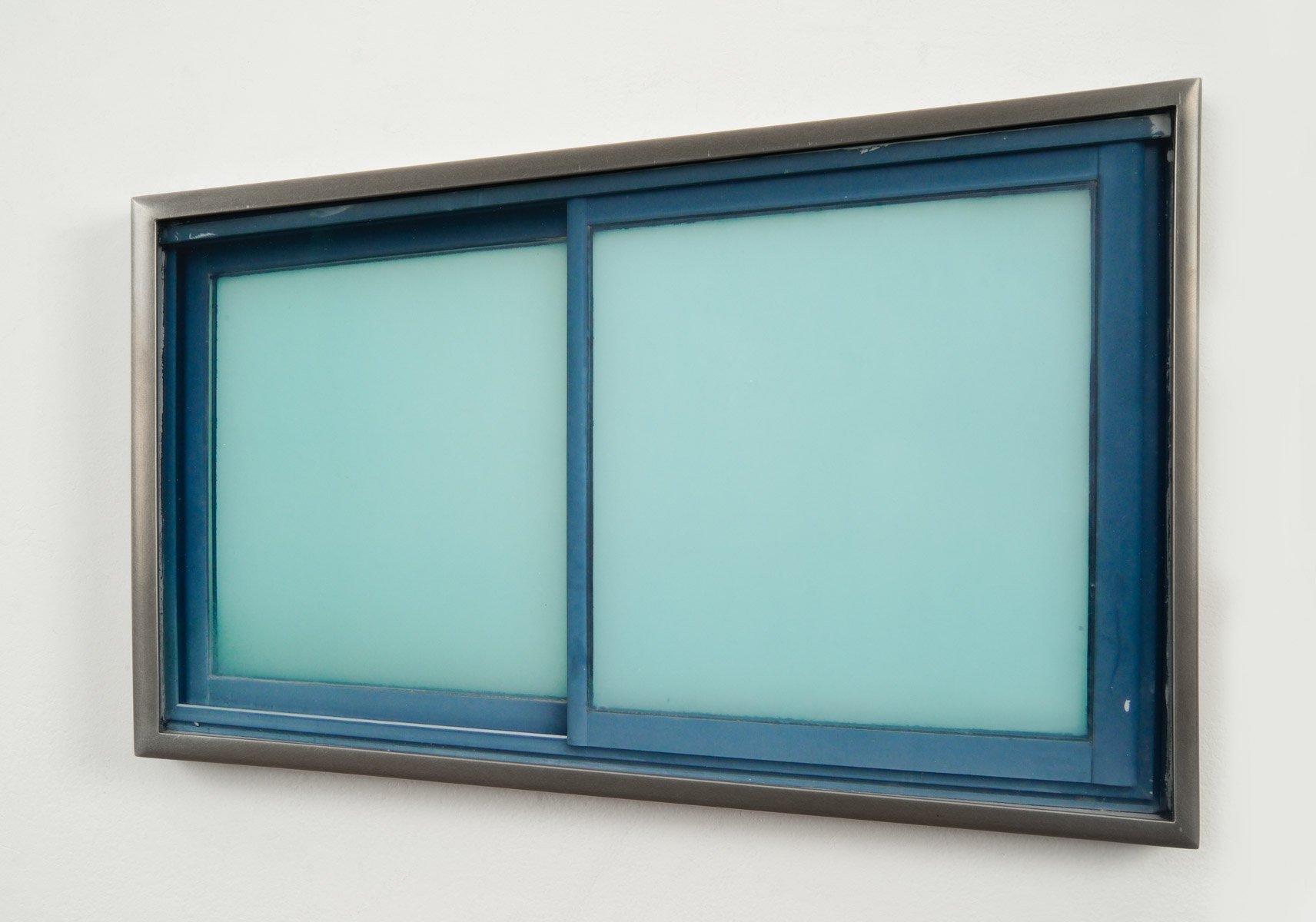 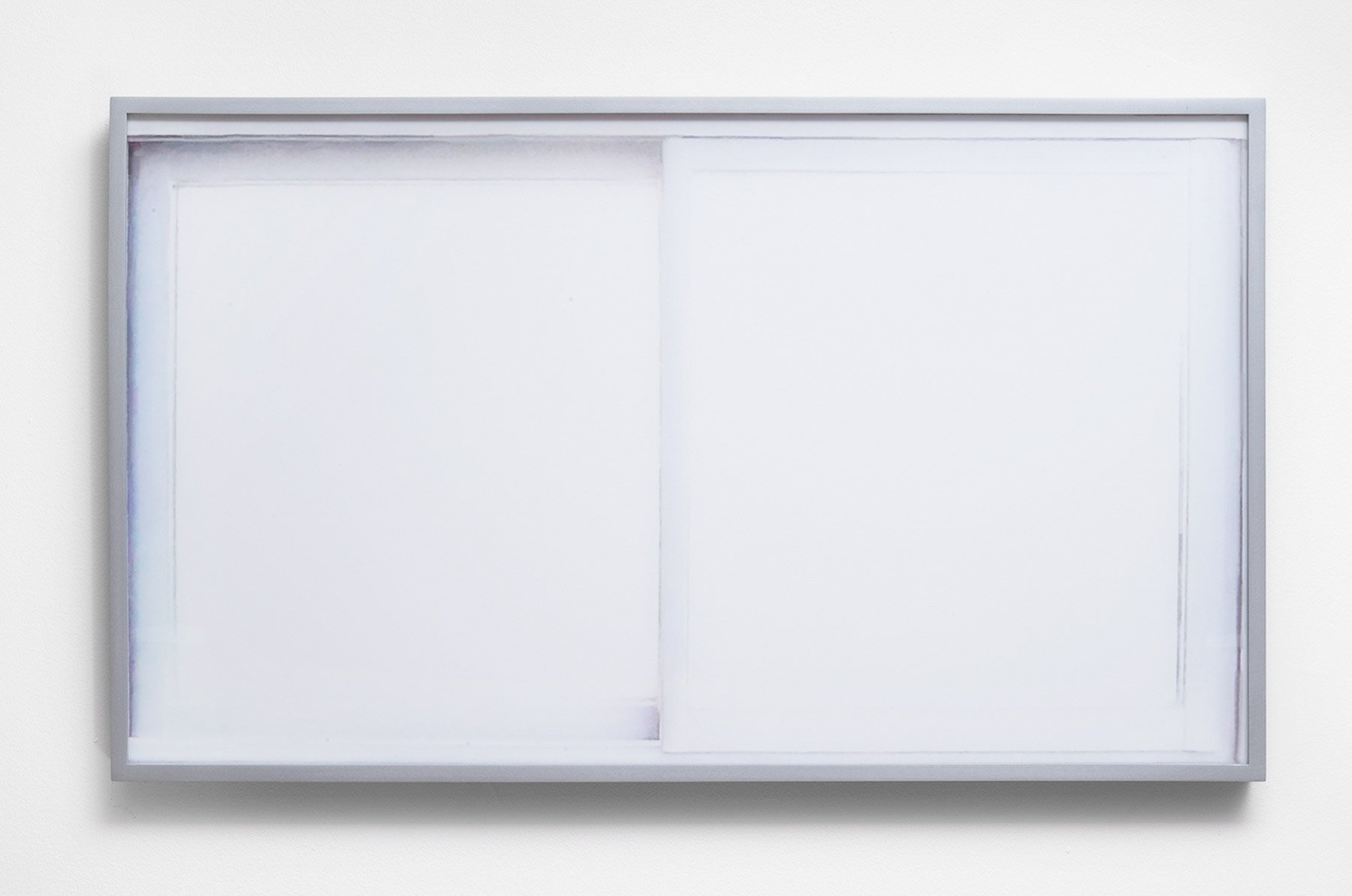 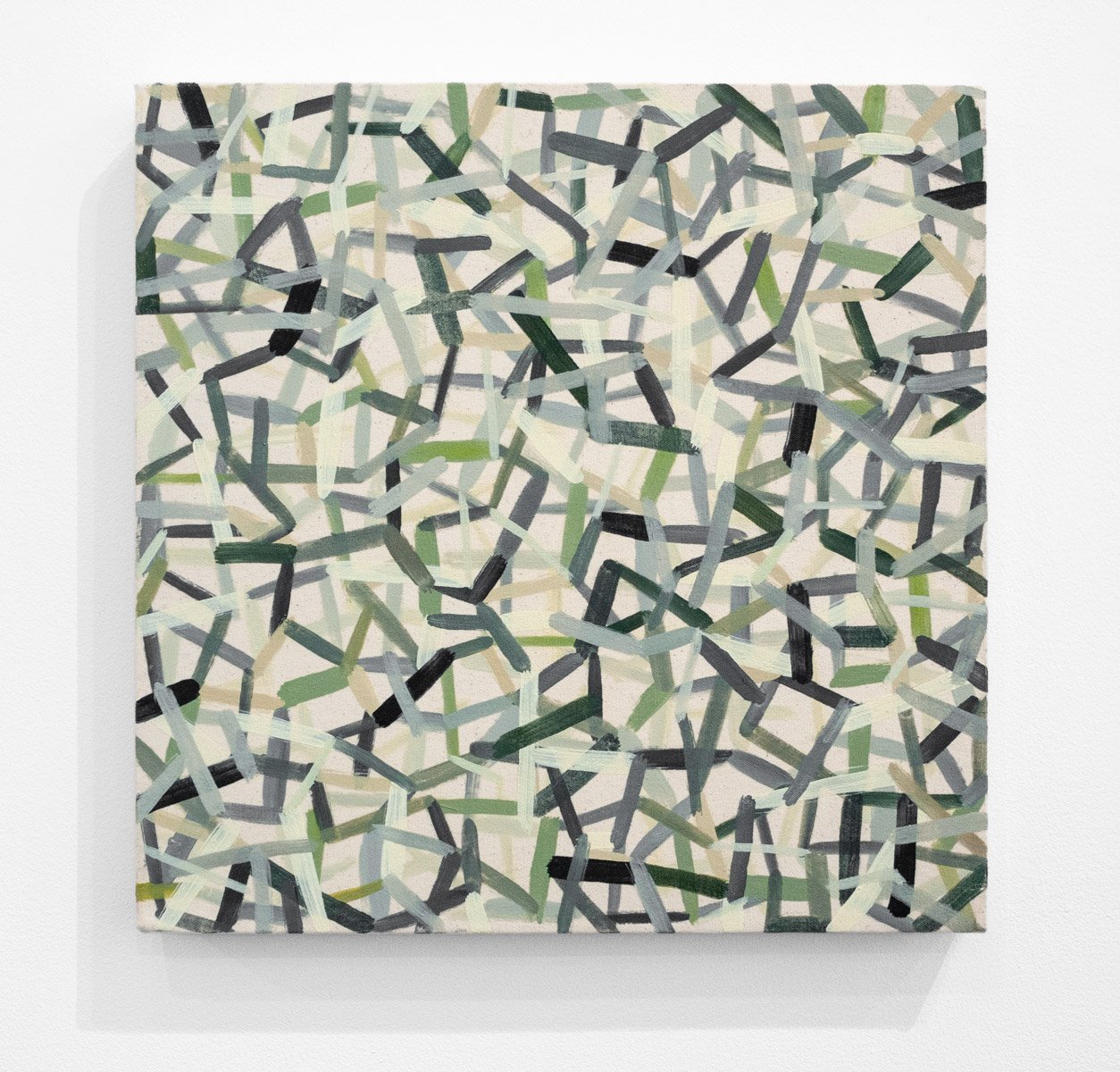 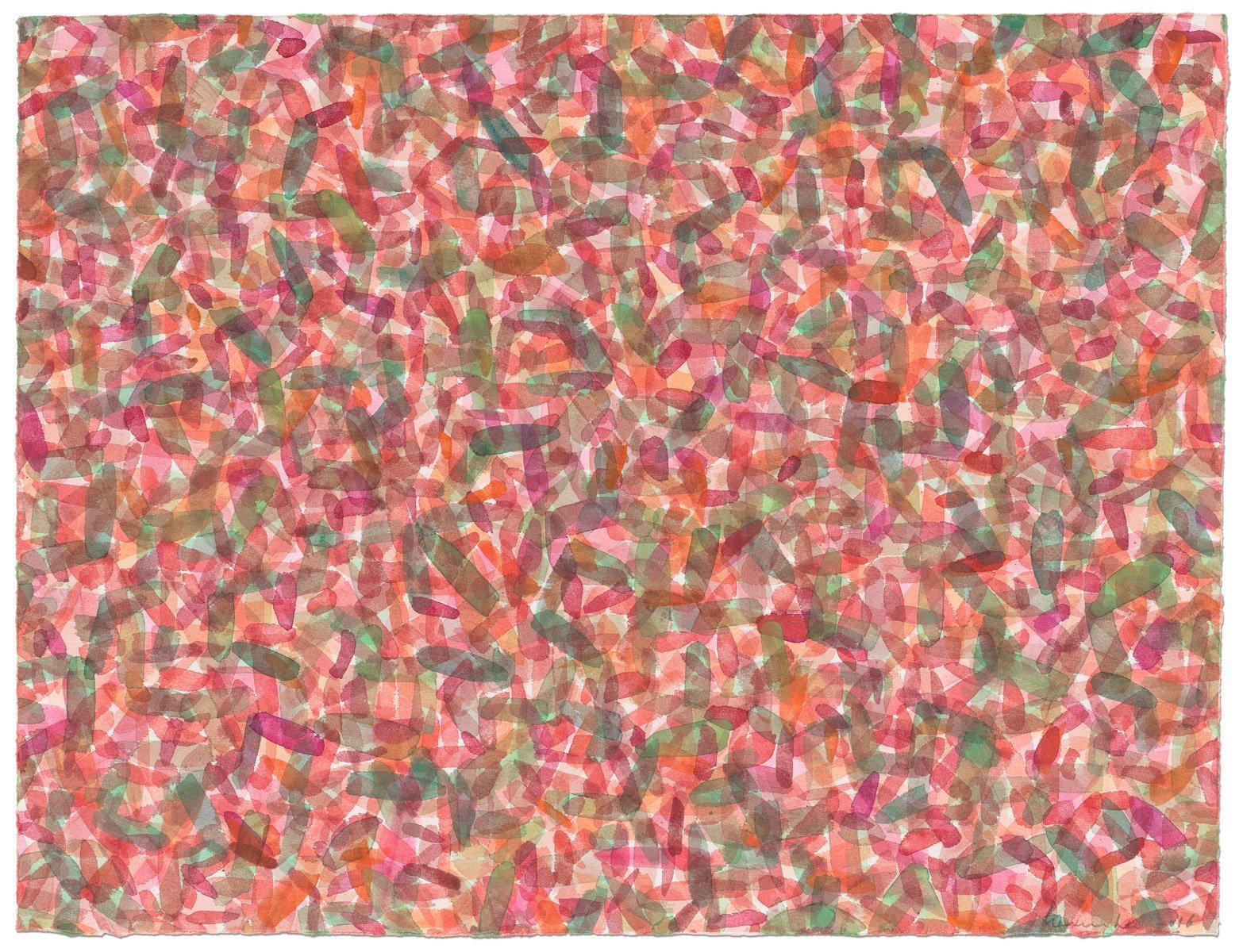 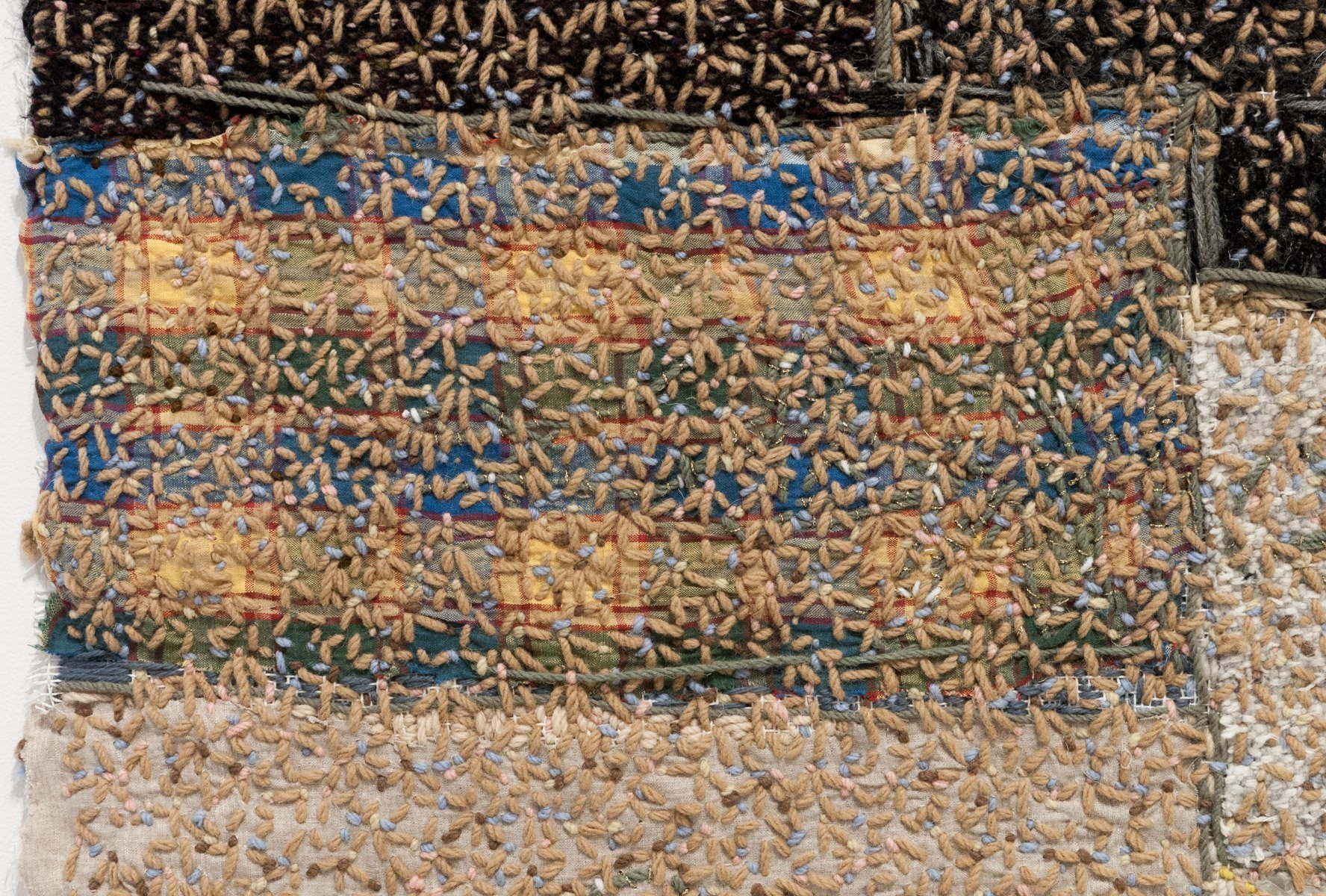 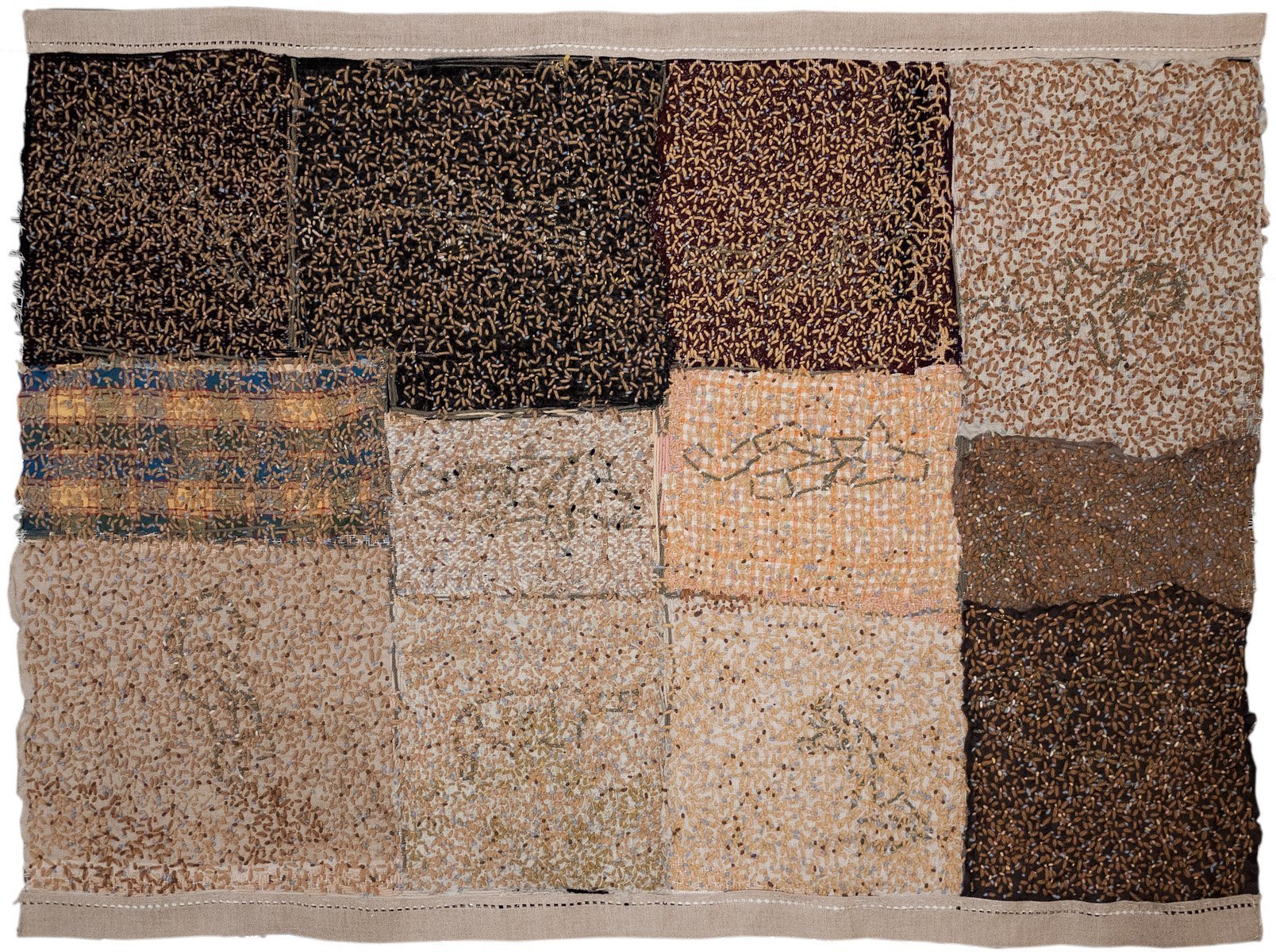 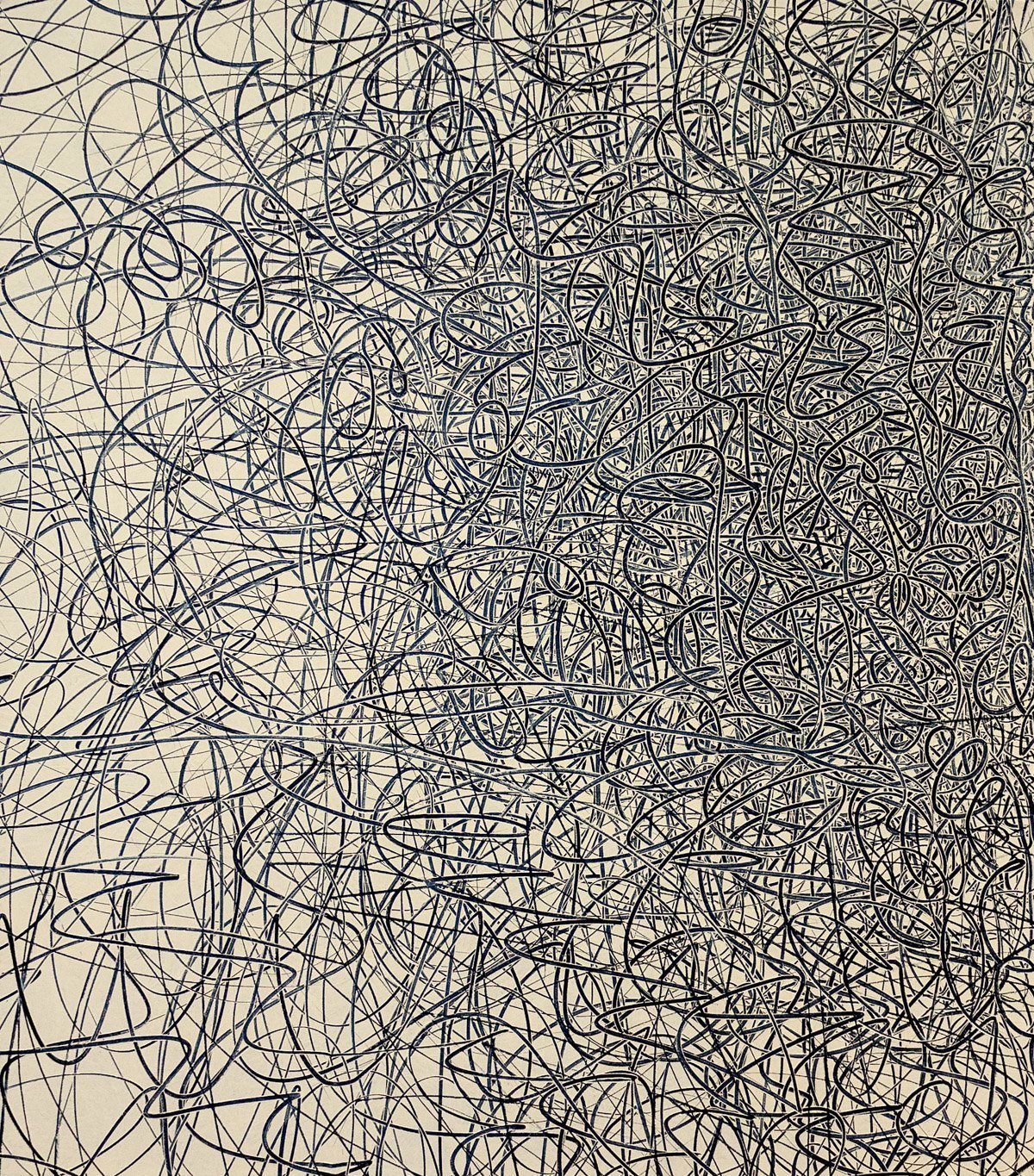 Bahar Behbahani’s recent Growing Persian Garden series of drawings began as ritualistic depictions for an extensive series of paintings entitled Persian Garden. Her research-based works of intricate patterns of flowers and plants incorporate information from her culture’s history and archival materials as a way of addressing questions of memory and loss, displacement and longing.

Seokmin Ko’s White Flower is the most recent evolution in his widely acclaimed photographic series, The Square, a multi-year ongoing project of landscapes and cityscapes in which mirrors make more sense as portals to other dimensions similar to ours or radically different.

Gwenn Thomas’ Antonioni’s Window (2017-2018) is an homage and a reconstruction, inspired by a triangular window within a circular house built for Michelangelo Antonioni on Sardinia in 1969. The work is comprised of painted wood, metal, and Plexiglas. The window is installed over a wall painted pale blue in the shape of itself and is part of her ongoing series of sculptural and photographic works informed by architecture.

Soo Im Lee’s bold, multi-layered paintings, executed in oil on canvas, employ a variety of brushstroke-like forms in an array of vibrant colors. Lee’s works on paper are rendered in delicate yet bold layers of red, blue and green. The movement of her brush strokes compliment the tonal shifts in color, creating a lively interplay of superimposed layers.

Filipe Rocha da Silva’s latest textile work, Fragments of Textile from Prato (2018), is from his Fragmented Culture series. Created since the artist’s move to Florence, Italy, in 2016, the work is inspired by his new surroundings and represent a new direction of fusing his personal and artistic history into his textile drawings.

Il Lee returns to the reductive palette of his ballpoint works in the new acrylic and oil on canvas works on view. These paintings use a minimum of color and feature strong value contrasts. In WB-1801 (2018), the line is given free rein and consumes the entire surface. Furiously active tangled lines of dark grey have the simple clarity reminiscent of Lee’s pure ink drawings on clean white paper. They become at once drawing and painting.

Bahar Behbahani (b. 1973, Tehran, Iran. Lives and works in Brooklyn, NY) is a recipient of the 2019 Creative Capital Award. She is currently participating in The Drawing Center’s Open Sessions (2018-2020), and her work will be featured in Open Sessions 15 at The Drawing Center in 2019. In 2017, Behbahani’s solo exhibition Let the Garden Eram Flourish was presented at the Hood Museum of Art at Dartmouth College. Behbahani’s work has been featured in numerous international biennales including the 7th Moscow International Biennale of Contemporary Art, Russia (2017); 11th Shanghai Biennale, China (2016); The Prologue Exhibition for the 2016 Honolulu Biennial (2014); 18th Biennale of Sydney, Australia (2012); and Sharjah Biennial 10, UAE (2011). Recent exhibitions include Active Forms, Sharjah Art Foundation, UAE (2018); Garden Coup, Thomas Erben Gallery, NY (2016); and Marking 2, Art Projects International, NY (2016). Her work is represented in major collections including the Hood Museum of Art at Dartmouth College; Sharjah Art Foundation, UAE; and Queensland Museum, Australia. 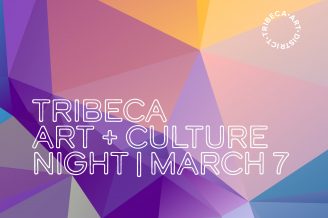 Please join us for an artist talk with Bahar Behbahani and a special viewing of our exhibition New Works during Tribeca Art Night on Thursday, March 7... Read More