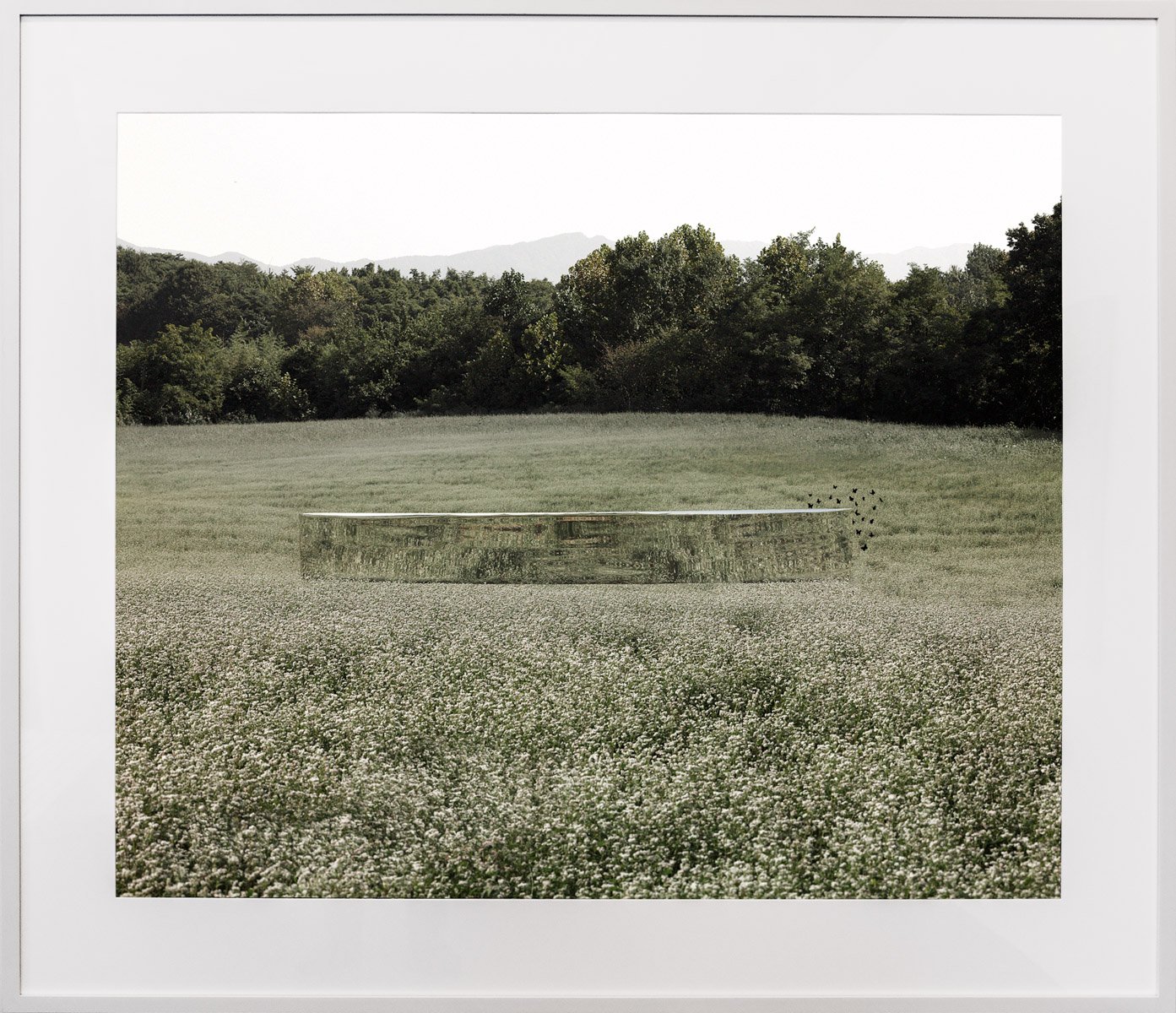 Seokmin Ko’s White Flower is the most recent evolution in his widely acclaimed photographic series, The Square, a multi-year ongoing project of landscapes and cityscapes in which mirrors make more sense as portals to other dimensions similar to ours or radically different. 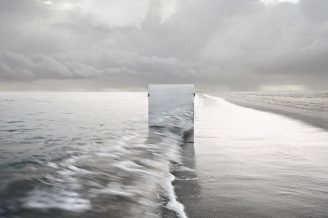